An Egyptian hero erupts in anger at Cairo Airport..and sends a message to EgyptAir! 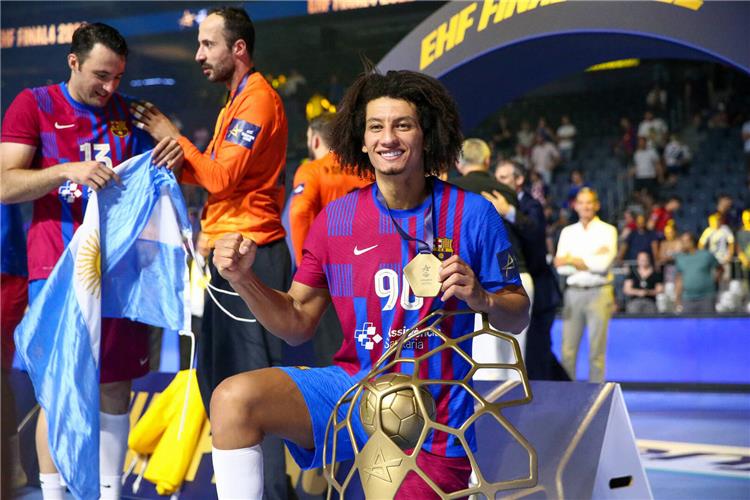 The Egyptian handball player Ali Zain, who was recently crowned with Barcelona in the European Handball Champions League, revealed his great frustration at being ignored at Cairo Airport upon his return to Cairo, despite the fact that the Egyptian Ministry of Youth and Sports had inquired of the game federation in Egypt about the date of his return to be Received it appropriately, which did not happen, as he put it!.

Ali Zain wrote on his personal account on “Twitter”: “It is frustrating to be informed of your reception at the airport, as you are an Egyptian champion who won the European Champions League (he stayed and like this) and you were completely ignored and (you can’t find anyone to receive you at the airport, despite the Ministry of Youth’s inquiry from the Federation). To know the date of my arrival to receive me),” he added: “And thank you to EgyptAir for my need, which was broken.”

It is noteworthy that Ali Zain managed to win with Barcelona the Spanish League title, and the team also won the King’s Cup last March, before winning the European Champions League after beating Poland’s Kielce on penalties 37-35.