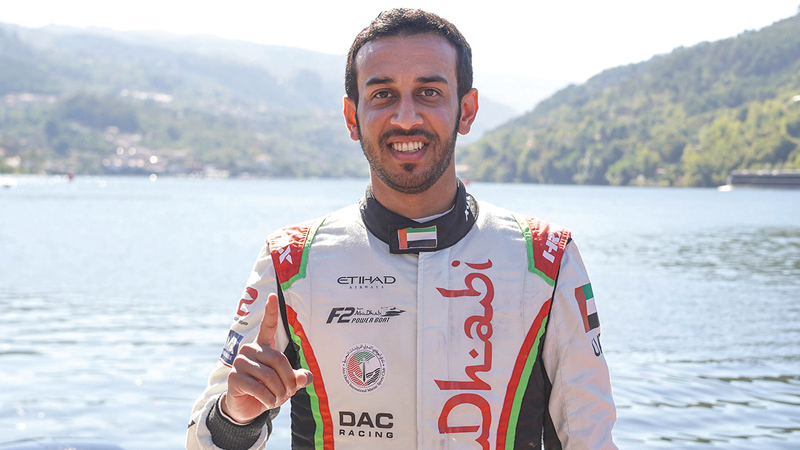 Today, in the Portuguese city of Villavelha, the main race of the final round of the Formula 2 World Championship will be held, and it will witness a strong competition between the current general ranking leader, Mansour Al Mansouri, the star of the Abu Dhabi team, on the 36 boat, and between the Sharjah boat 17 led by Sami Sileo, and the German boat Stefan Hagen 9, to be the competition for the title. Triple.

The competition in the last three rounds of the championship created an interesting scenario for the end, after it placed Al-Mansoori for the first time at the top of the standings with 40 points, while Sileo followed him with 37 points and Hagen with 36 points.