An exhibition in Melbourne for used sports shoes of celebrities .. “Fantastic prices” 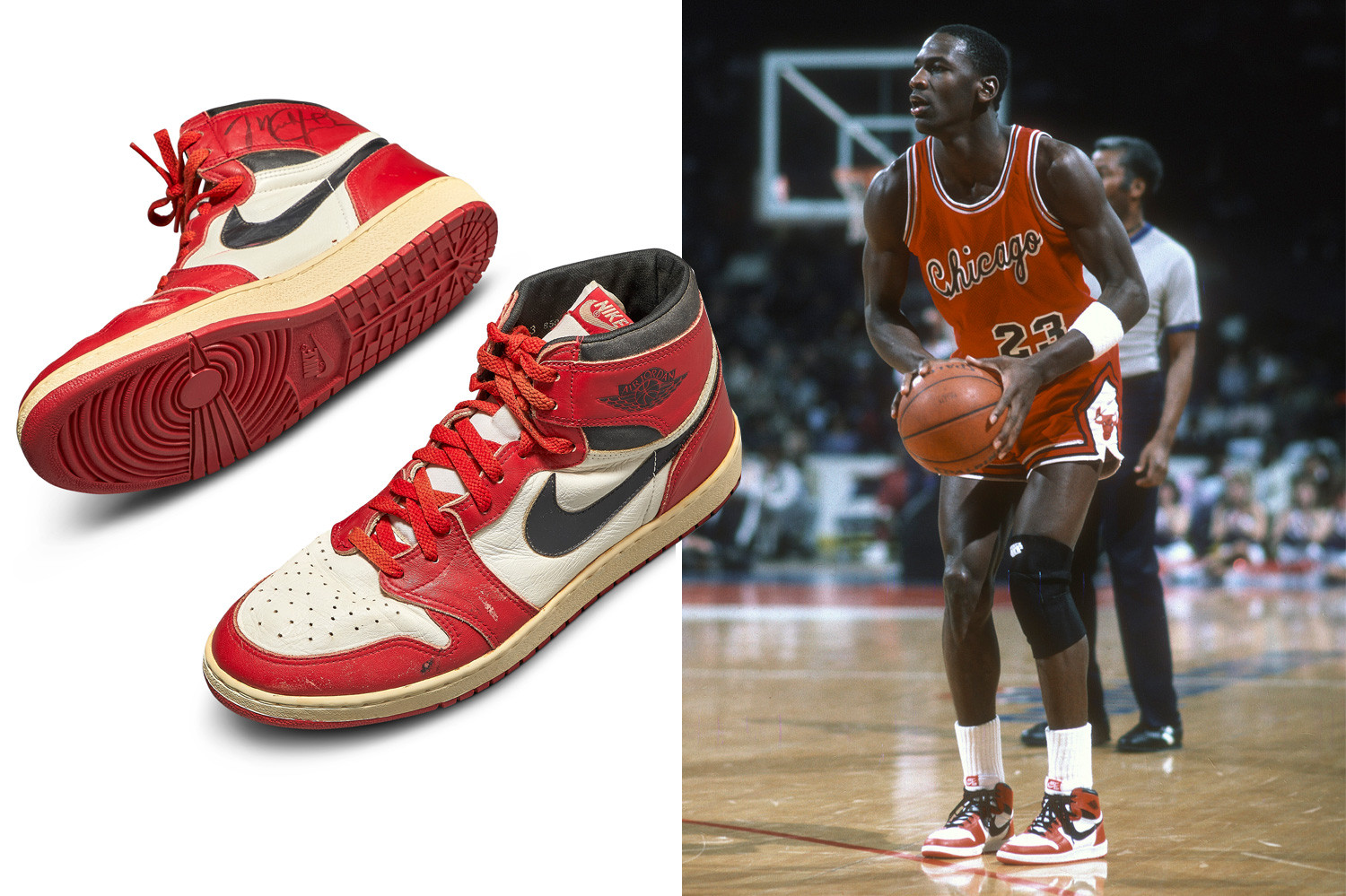 One of the highlights of an exhibition that opened Friday in Melbourne, which also includes about 100 other pairs of rare sneakers, is one of the sneakers that American basketball star Michael Jordan wore, which he calls the “Mona Lisa”.

The three-day fair is organized by the giant online auction house eBay.
Speaking at the opening of the show in Brunswick, on the outskirts of Melbourne, eBay sports shoe expert Alistair Low said the exhibition included “some of the rarest and most iconic sneakers in the world”.
Among the exhibits are the “Air Jordan” shoes that the star wore in 1985 and described by the expert as “Mona Lisa sneakers”, as well as a similar pair that sold in 2020 for 560,000 dollars.
The exhibition also includes Kanye West’s “College Drop Out Bapestas” collection. A pair of the rapper’s shoes fetched $1.8 million at auction last year.