An expected escalation from Lewandowski against Bayern Munich again 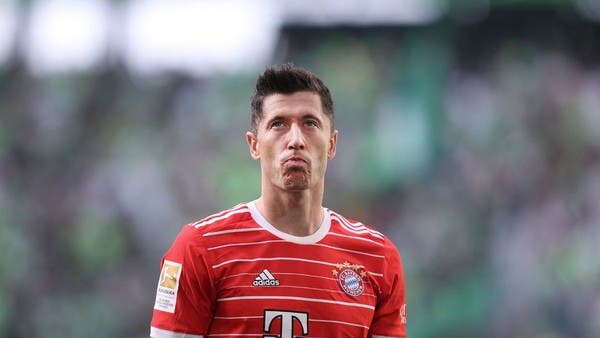 Press reports revealed that Polish striker Robert Lewandowski is preparing to launch another offensive campaign against the management of his current team, Bayern Munich, if they do not agree to his joining Barcelona.

The Catalan newspaper “Sport” reported that Lewandowski is waiting for Bayern Munich to allow him to move to Barcelona next week, otherwise he will go out to the media with offensive statements again against the Bavarian club to force him to fulfill his desire to move to the “Blaugrana”.

And the German newspaper “Bild” wrote that the Catalan club offered the Bavarian club 35 million euros to obtain the services of Lewandowski, 33, who won the award for the best player in the world, while Bayern requested up to 50 million euros in exchange for the player’s dispensation.

Wiwandowski said in previous media statements: Something died inside of me. I would like to leave Bayern Munich to find new feelings in my life.

“I just want to leave Bayern,” he said. Loyalty and respect are more important than action, and the best path is to find a solution for both parties.