An imaginary journey: From a delivery worker to a star in Milan! 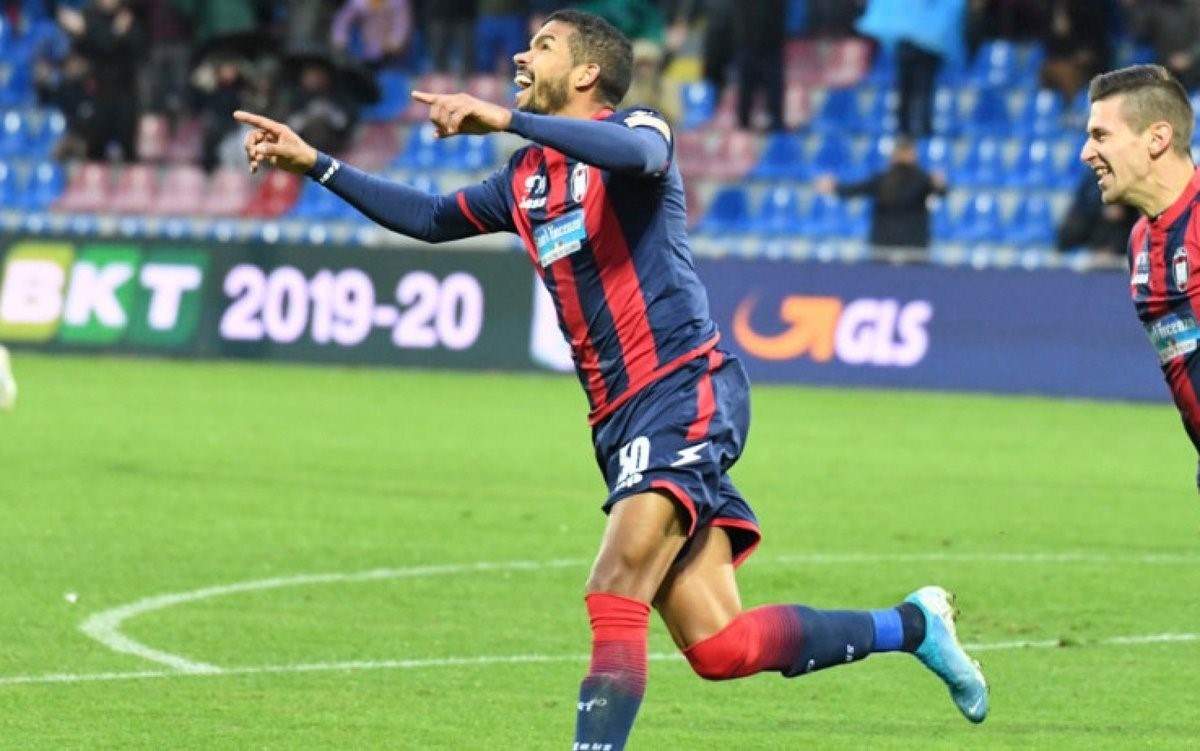 Junior Messias completed a fantastical career from a refrigerant delivery operator to netting in his first game in the Champions League when the Brazilian came on as a substitute to give AC Milan a 1-0 win at Atletico Madrid on Wednesday.
The 30-year-old, who joined Milan from Crotone last summer, scored on his first attempt on goal as a Milan player on his third appearance with the team.
“I dedicate this goal to my family and friends in Brazil,” Messias told Amazon Prime. But especially to everyone who believed in me and brought me to Milan. I went through a different path than the others so I dedicate this goal to them.”
Messias was not exaggerating the matter, his journey was imaginary to reach the top.
Messias moved from Brazil to Italy in 2011 and played in the amateur league in addition to working as a refrigerant delivery worker before being included in the Italian leagues.
In 2015, he joined Cazali in the fifth and fourth division, and then to the third and second in the following years, before playing in the first division for the first time with Crotone at the age of 29.
Messias impressed, scored nine goals, and after the relegation of Crotone, he joined Milan.
Messias was exposed to physical problems at the beginning of his career with Milan, and his participation against Atletico was his third with the whole team as a substitute.
“This is the most important thing that has happened to me so far,” he said. But my humility must be maintained. You can’t constantly criticize yourself or feel euphoric about the compliments. The right balance must be found.”
His decisive goal raised Milan’s tally to four points, like Atletico, and they are one point behind second-placed Porto before the group’s conclusion next month.
Milan needs to beat Liverpool in its last match, while Atletico Madrid will visit Porto.
Milan coach Stefano Pioli is waiting for a lot from his Brazilian player.
“It’s an amazing story, but I think it’s still in the beginning,” he said. He has great potential and this goal will increase his self-confidence.”