An imaginary show by Al Hilal Saudi Arabia for Messi..the most expensive in the history of football 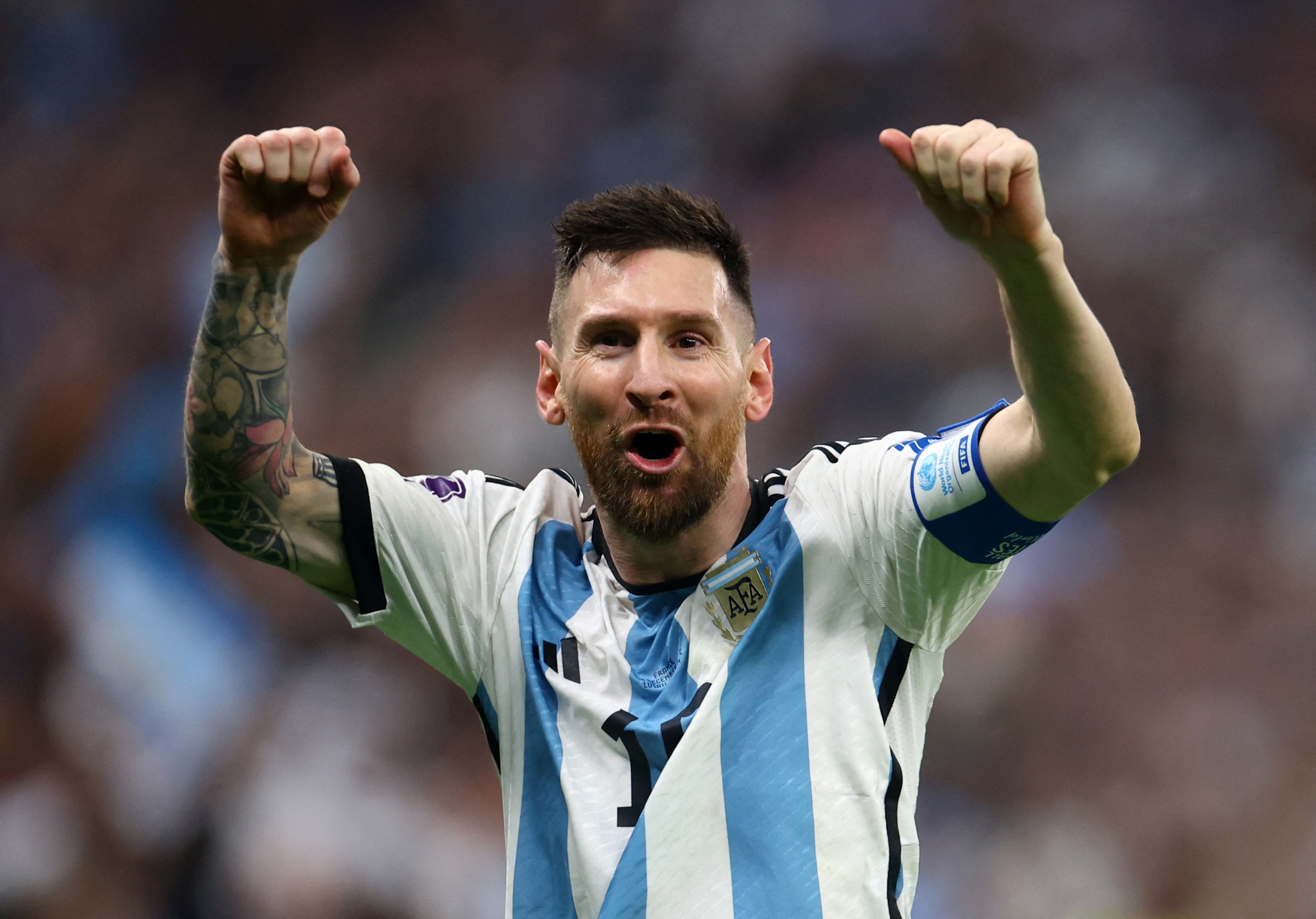 Al-Hilal Saudi Club entered into serious negotiations with the captain of the Argentine national team, world champion Lionel Messi, the Paris Saint-Germain player, in order to contract and move to the Saudi League in a strong response to Ronaldo’s transfer to Al-Nasr, but it seems that Al-Hilal’s offer will be the most expensive in the history of football.

And the CNN news network reported that Al Hilal Saudi Club had already made an offer to the Saudi player at a value of 400 million euros annually, which makes the player may refuse to renew with the French club, with whom he spends the last 6 months of his contract.

And Messi had concluded his wonderful football career by winning the 2022 World Cup in Qatar, and winning the title absent from Argentina 36 years ago, so that the coming days will witness many reports about the player’s future.

Al-Nasr succeeded in signing the best player in the world 5 times, Portuguese star Cristiano Ronaldo, in a deal worth 200 million euros annually, and Ronaldo mentioned in a previous statement that Al-Hilal Saudi Arabia had made an offer to the player before his official transfer to Al-Nasr.

And it will be easy until Al-Hilal succeeded in lifting the penalty imposed on him, which is depriving him of contracts due to the case of Muhammad Kno.