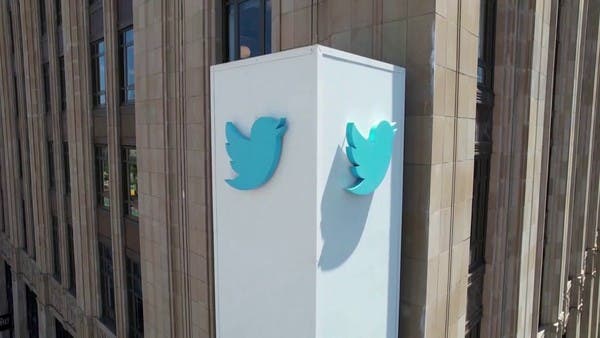 Informed sources told Bloomberg that the US Federal Trade Commission will investigate the extent to which Tesla CEO Elon Musk violated antitrust law in the upcoming acquisition of Twitter.

The Federal Reserve will decide next month whether to conduct an in-depth investigation, which will delay closing the deal by months.

It is noteworthy that the committee is actually investigating the extent to which Musk has complied with the requirements of complying with the antitrust law when he acquired a 9% stake in Twitter in early last April.

An informed source told Reuters on Thursday that Musk is expected to become the interim CEO of Twitter, after completing the $44 billion acquisition of the social media company, with the billionaire close to securing the necessary financing for the deal.

Tesla shares fell 8% in trading Thursday, as investors worried that Musk’s involvement in managing Twitter could distract him from managing the world’s most valuable electric car maker.