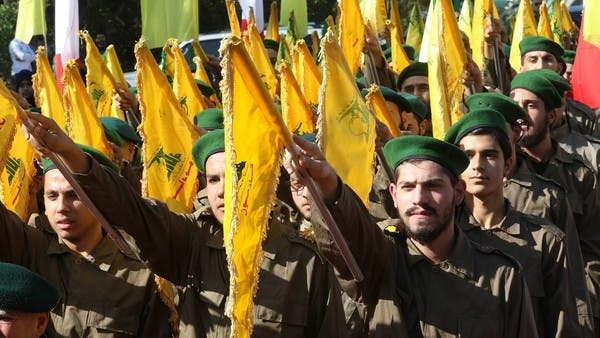 The ninth meeting of the Law Enforcement Coordination Group (LECG), which took place on Wednesday and Thursday, focused on combating the terrorist activities of the Lebanese militia Hezbollah.

The meeting brought together representatives of 30 governments from the Middle East, South America, Central America, Europe, Africa, India, the Pacific and North America, as well as Europol.

Officials from the US Departments of State, Justice, and Treasury, as well as the Federal Bureau of Investigation and the US Drug Enforcement Administration also participated in this meeting.

The meeting focused on “combating the terrorist and illegal activities of Hezbollah,” according to a statement issued Friday by the US State Department.

Participants discussed “Hezbollah’s ongoing global terrorist planning, weapons procurement, and financial schemes” for the militia. They identified “how Hezbollah can adapt in the future to evade law enforcement.”

Attendees discussed “how to use law enforcement or financial tools to disrupt Hezbollah’s terrorist and criminal activities and associated networks.”

The LECG includes governments from Europe, South and Central America, and the Indo-Pacific region that have taken measures at the national level in recent years to ban or limit Hezbollah’s operation on their soil.

The State Department statement noted that “these actions demonstrate the growing recognition among our partners of the need to cooperate in our efforts to counter Hezbollah’s global terrorist networks.”