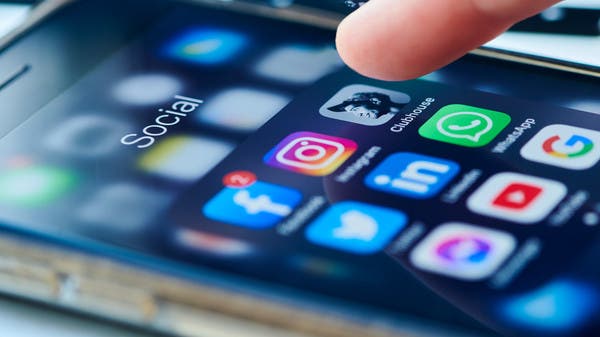 A number of US states have launched a joint investigation to find out whether the parent company of “Instagram” deliberately allowed children and adolescents to use its social network despite knowing that it may be harmful to their mental and physical health.

This investigation constitutes an additional crisis faced by Mark Zuckerberg’s group, whose reputation has been severely tarnished in recent weeks by the revelations of the leaked Facebook documents, Francis Hogan.

These documents, compiled by Hogan when she was still at Facebook, show that the social networking giant has long been aware from its own research of the psychological damage Instagram causes to boys and teens.

And Healy considered, on Thursday, that “Facebook”, which recently changed its name to “Meta”, “did not succeed in protecting young people on its platforms and chose instead to ignore, or even promote in some cases practices that pose a real threat to the physical and psychological health of children, and thus exploit them.” for the purpose of making a profit.”

She added that the investigation aims to “examine carefully how this company interacts with young users in order to find out whether it involves any illegal practices, and subsequently put an end to the violations.”

The Prosecutor indicated that this investigation is based on “recent reports that revealed that internal “meta” studies have shown that the use of “Instagram” is associated with an increased risk of harm to the physical and mental health of young people, including depression, eating disorders and even suicide.”

The investigation is being conducted by Democratic and Republican representatives from California, Florida, Kentucky, Massachusetts, Nebraska, New Jersey, Tennessee and Vermont. Prosecutors in New York, Colorado and Texas also announced their participation.

A Meta spokeswoman considered these accusations to be “false and indicate a lack of deep understanding of the facts.”

She stressed that the entire sector is finding it difficult to find solutions to protect children and adolescents, stressing that Meta is working on innovating new tools to develop parental control tools and provide more appropriate content for children.

In May, prosecutors in 44 states sent a letter to Zuckerberg urging him to abandon a project to launch a version of “Instagram” intended for children under the age of thirteen.

In the letter, they addressed research that shows a link between the use of social networks and “high psychological distress and suicidal behaviors in young people.” They touch on harm to young users from constant comparison with their peers, including eating disorders (such as anorexia or bulimia), as well as the dangers of cyberbullying from other teens or adult criminals.

In the wake of Hogan’s revelations and the subsequent wave of widespread condemnation, “Facebook” acquiesced and announced, last September, the suspension of this project.

The group stated at the time that it intended to take more time “to work with parents, experts and political decision-makers to demonstrate the value and need for this service.”

Meta also emphasized that her studies on adolescents are biased, as they also show positive aspects of social media use.

During her appearance in early October before the US Congress in a session on the impact of “Facebook” and “Instagram” on young users, Hogan spoke again about the methods that lead teens to overuse “Instagram”, sometimes to the point of addiction.

The leaker of the documents said in an interview with AFP that she intends to devote herself to educating young people about social networks by providing them with “tools” that allow them to monitor the dangerous effects of these networks.