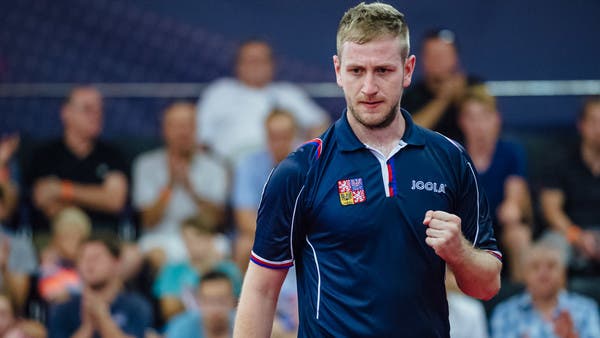 
A fifth member of the Czech Olympic team has contracted COVID-19 and the country’s Olympic Committee has opened an investigation into a flight that transported athletes from Prague, where the first recorded case was a passenger.

The Czech Olympic Committee said today, Thursday, that the result of the examination of Marketa Naus-Slokova, a beach volleyball player, was also positive, bringing the number of infected people to three Czech athletes in the Tokyo Olympics, along with two members of the team, including her husband, Simone Naus. Slokova finished fifth at the 2012 London Olympics.

All of these injured were on a flight that included 14 athletes that headed to Tokyo last Friday, and the Czech Committee said that the first recorded injury was to doctor Vlastimil Voracek.

“The investigation will focus on whether all safety measures against COVID-19 were in place before, during and after the flight, and if some individuals neglected their duties,” the commission added. And 87 positive cases were recorded among participants in the Olympics until today, before the opening ceremony on Friday.

The CAA and the NRC have nothing to do with the Hindu-Muslim divide: RSS leader’s speech

Mbappe will join Manchester City despite the injury

Crying Liverpool goalkeeper: I wished my father would see the goal

Cinemas in Abu Dhabi will open at 30% capacity