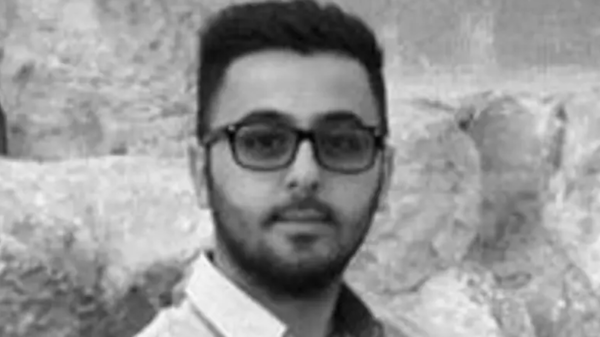 Israel revealed an Iranian attempt to recruit female citizens with the aim of spying for Iran. The Israeli Internal Security Service “Shin Bet”, according to what local media reported today, Wednesday, that an Iranian agent named Rambod Namdar, claimed to be a Jew, to communicate with Israeli women and recruit them for intelligence missions.

Namdar tried to recruit 5 of them, after communicating with them via Facebook, to carry out secret missions for Iran

Later, the women, all from central Israel, gathered in Namdar on Facebook. But the customer later asked them to communicate via WhatsApp instead of Facebook.

He refused to show his face

He also spoke to them several times via “Video Call”, but he refused to show his face, claiming that the camera in his phone was broken.

While some suspected that he might be an Iranian intelligence officer, they continued to talk to him and agreed to fulfill his requests in exchange for the money.

In addition, the Shin Bet indicated that this operation was thwarted in cooperation with the police, and the five women, who are currently under investigation, were arrested.

Some of them were also indicted, but their names were prevented from being published by a court decision, following a request submitted by the suspects’ lawyer.

This recruitment attempt comes within the indirect conflict between the two countries, which in recent years has taken a cyber character and has turned more towards electronic piracy and ship war, as well as some attacks on sensitive sites in Iran, and the latter pointed the finger at Tel Aviv.