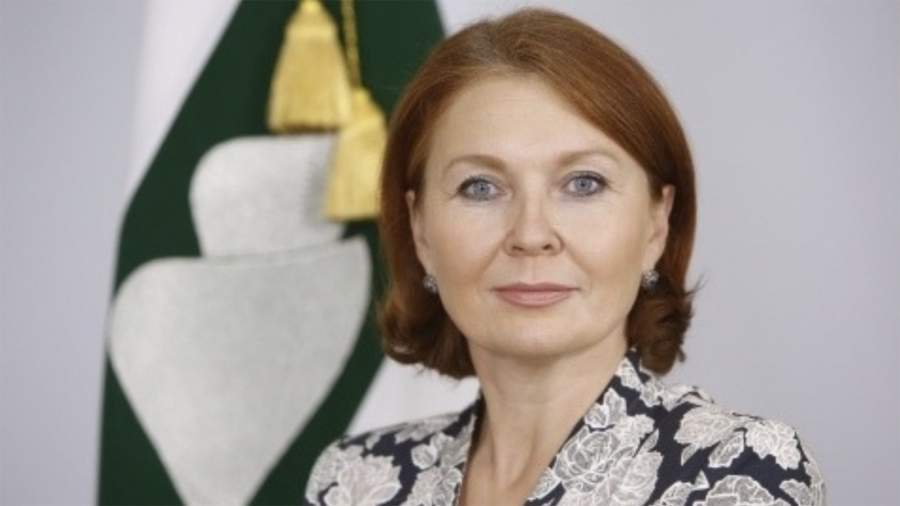 Deputy Governor of the Kurgan Region Larisa Kokorina apologized to local resident Elena Bukreeva, who went to a solo picket because her child with diabetes did not have the necessary continuous monitoring systems. This was reported by the press service of the regional government.

Photos from Kurgan, which captured the picket of a woman near the building of the regional health department, were posted on social networks. Boukreeva is raising a child with diabetes, she stated that “children need monitoring.”

Later, information appeared that Kokorina, seeing the woman, asked if she was ashamed, and called the picket “wrong methods.” Later, the deputy governor confirmed that a “short dialogue” with the woman had indeed taken place.

“There really was a short dialogue between me and Elena Viktorovna Bukreeva, who was holding a single picket outside the building of the health department. I am also a mother and I understand that she wants to improve the conditions for her child, ”the press service of the regional government in Telegram quotes Kokorina on January 11.

She clarified that when she spoke of “other methods,” she was referring to the possibility for moms to go directly to the health department and get answers. Kokorina expressed her regret, stressing that “in no case” did she want to offend Bukreeva.

“I am very sorry if my words somehow touched Elena Viktorovna. In no way to offend her, and if my words were understood by her in such a way, then I sincerely apologize, ”said the Deputy Governor.

As noted by Kokorina, she instructed the employees of the health department to meet with Boukreeva. The woman, in turn, was told about the measures taken by the government of the Kurgan region to address the issue of providing children with diabetes.

“According to preliminary estimates, in order to provide continuous glucose monitoring systems for adults and children with types 1 and 2 diabetes, who need such systems in the first place, in 2022 the Kurgan region will need about 40 million rubles, including about 28 million rubles – namely for children, ”said Kokorina.

Earlier, on January 6, Russian President Vladimir Putin instructed the government to submit proposals by February 15 to provide medicines for children with serious illnesses from 2022 after they reach the age of 18. The order must be completed within the framework of the Circle of Kindness fund.

On December 23, 2021, Putin said that a Circle of Kindness fund was created in the country to expand the number of people who need support in the treatment of spinal muscular atrophy (SMA). He also expressed the hope that support measures will be able to extend the life and quality of life of seriously ill people.