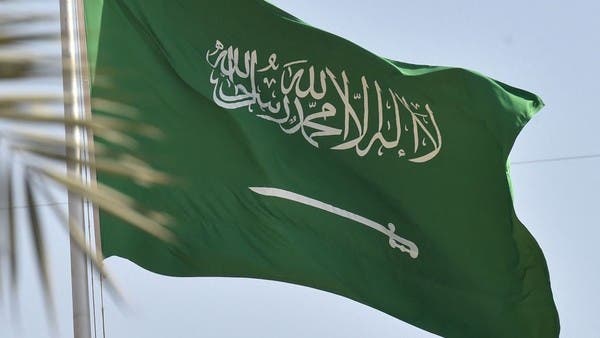 An official Saudi source denied the allegations made in some press reports, regarding the allegation that an entity in the Kingdom used a program to monitor communications.

The source added that these allegations are unfounded, stressing that the Kingdom’s approach and policy are consistent and do not endorse such practices, quoting the Saudi Press Agency (SPA).

Ukrainian military to begin training on Leopard 2 next week

Jossmery Toledo uncomfortable with her voice after “bad advice” with steroids: “I did it because now”