An old man who traveled to 26 countries while running a tea shop has passed away: Kerala Tourism Tribute 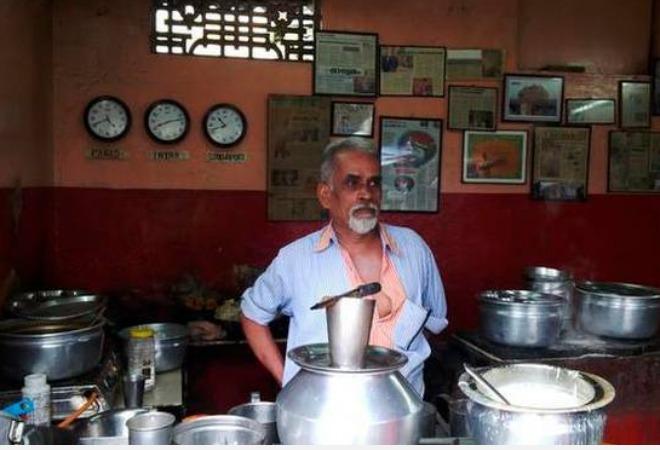 KR Vijayan, an elderly man who ran a tea shop in Kerala and traveled to 26 countries with the proceeds, died of a heart attack yesterday. He is 71 years old.

KR Vijayan runs a tea shop in Kerala and is known all over the world. KR Vijayan hails from Cochin and has traveled extensively with his wife Mohana to Kerala.

Vijayan has taken a loan from a bank to travel and has repaid the loan regularly. The bank management who saw his bank accounts continued to lend money to travel.

Vijayan and his wife Mohana returned to Kerala from Russia just 2 weeks ago after completing their tour. Next, Vijayan died suddenly while both were planning to travel to Japan, Vietnam and Cambodia.

Vijayan has toured 26 countries for the past 14 years so far with the proceeds from his tea sales. The name of KR Vijayan and Mohana couple is popular not only in Indian media but also in international media, exclusive sites for tourism and media.

KR Vijayan’s tea shop is located next to Saleem Rajan Road in Kochi. The store had photos of 26 countries, 6 continents and its photographs taken so far. A crowd comes to his shop to see this.

Vijayan and Mohana first went on a trip to Egypt in 2007 and asked for a loan from a bank. Got a loan in the bank after a long drag. After the two went on tour, Vijayan duly repaid the loan he had taken from the bank. Thus Vijayan started traveling to successive countries with the reputation he got in the bank.

As Vijayan’s fame began to spread in Kerala, many sponsored and helped Vijayan travel to Mohana. Some incurred a number of expenses such as ticketing and accommodation. Vijayan traveled to Australia, New Zealand and Russia through sponsors.

A travel agency that saw Vijayan’s fame appointed Vijayan as his company’s ambassador and used Vijayan in his advertisements.

In this situation, the Kerala Tourism Department has also paid homage to the sudden demise of the tea shop owner Vijayan, who was widely reported in Kerala. Kerala Tourism She posted a photo of Vijayan on her Twitter page and said, “Brave traveler who started the final journey.”