An unexpected destination for Ronaldo to Italy .. and one problem threatens the deal 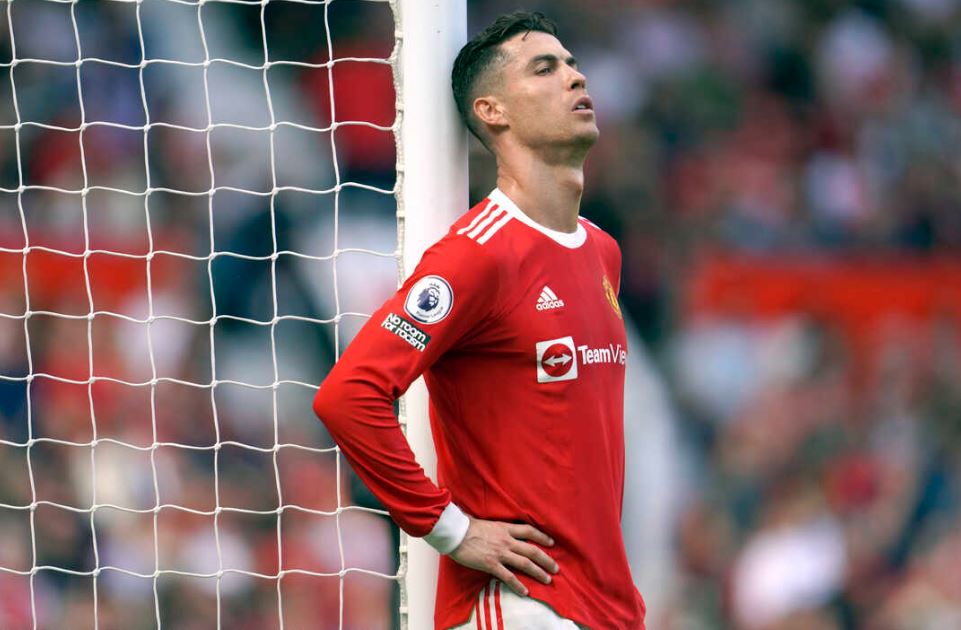 Italian newspapers today, including “La Repubblica”, as well as the British newspaper “The Sun” revealed that the Portuguese star of Man United, Cristiano Ronaldo, is seriously considering leaving Manchester, especially in light of his uncertainty in harmony with the new Dutch coach Ten Hag’s style. Sources close to the player confirmed that he does not see himself in “Teen Hag’s new project.”

She pointed out that there is an unexpected destination that may bring Ronaldo back to Italy again, but this time not with Juve or even with Milan or Inter clubs, but with Roma, the Italian coached by Jose Mourinho. She said that Roma officials began to think seriously about it, as well as Ronaldo’s surroundings, especially with the support of coach Mourinho, who wants to meet with the player for the second time after their previous experience in Real Madrid.

Given that Ronaldo gets annually at Man United a salary of about 25 million euros, the only problem that threatens not to complete the deal may be, not necessarily the value of the salary, as much as the “financial fair play rules”, since Rome will not be able to pay a lot of money Given his current financial transactions.

The newspaper does not rule out that Ronaldo will go to other clubs, especially his mother club (Sporting Lisbon, Portugal), or he may eventually decide to stay with Man United, although he may not be comfortable with the idea that he will not appear in the Champions League next season, although he is also with Roma. Participate in the Champions League. But the good relationship between his agent Mendes and Roma, especially after the Mourinho deal, as well as goalkeeper Rui Patricio and player Sergio Oevera, may play a role if Ronaldo is willing to go through this experience.