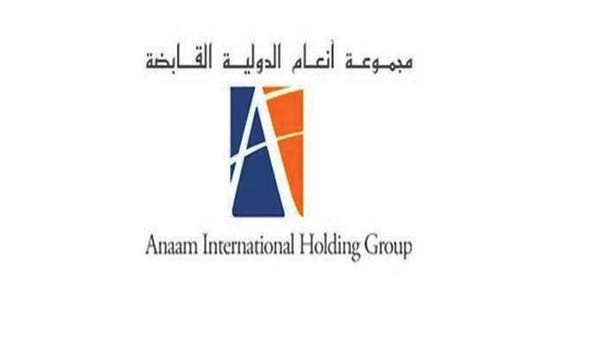 Anaam International Holding Group Company announced the signing of an agreement to acquire 100% of the private office building located in Al-Rawda district on Prince Sultan Street in Jeddah.

Anaam Holding said in a statement on the Saudi Tadawul, today, Tuesday, that the value of the deal is about 312 million riyals, excluding real estate tax.

She explained that the terms of the deal include paying the value via a bank check in the name of the National Bank of Saudi Arabia from the buyer to the seller in the amount of about 44.16 million riyals issued by Alinma Bank, in payment for the remainder of the financing contract provided by the National Bank of Saudi Arabia to the seller in return for releasing the mortgage.

As well as a bank check for the remainder of the purchase price for the seller, for a total amount of about 268.55 million riyals, delivered to the seller on the date of emptying the ownership of the property to the buyer with the competent documentation authority.

The agreement is subject to a number of conditions, including, but not limited to, obtaining the approval of the competent government authorities and the termination of certain legal procedures.

She pointed out that the property is an administrative building in the city of Jeddah on Prince Sultan Street surrounded by four streets consisting of a basement, a ground floor, a mezzanine and seven repeated floors, which are rented office units and other services such as a restaurant, a cafe, a pharmacy and a bank.

Anaam Holding confirmed that the goal of the acquisition is to enhance the company’s investments by purchasing income-generating assets. The country’s gross domestic product.

The financial impact on the company’s revenues will be reflected in the third quarter of 2022.