Analysts described the scenario for the EU without Russian gas 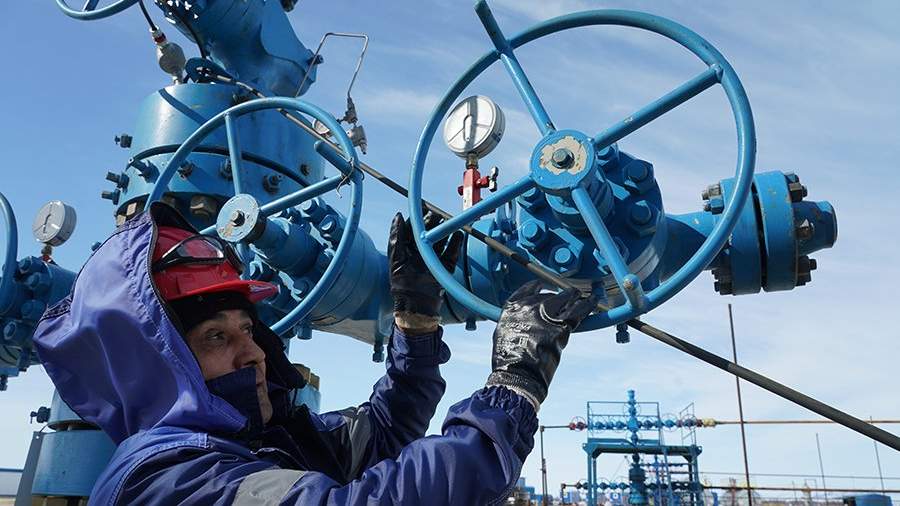 Reducing Europe’s dependence on Russian gas in the next two years is impossible without a massive shutdown of production. This is reported in the study “European energy balance in a new reality”, prepared by the consulting company “Yakov and Partners” (former McKinsey & Company).

Europe has not yet overcome dependence on Russian gas, so it will not be able to get through the coming winter and 2023 without maintaining gas supplies or a significant reduction in the economy, analysts say.

At the same time, it is noted that to reduce gas consumption by an additional 7-12 billion cubic meters. m “possible only with a complete or partial shutdown of a number of industries.”

The consulting company also pointed out that 70% of nitrogen fertilizer production capacities have already been stopped in Europe, aluminum production has been reduced by 25%, steel production by 5%.

Yakov & Partners experts believe that the measures taken by Europe may begin to give the first results towards the end of 2023.