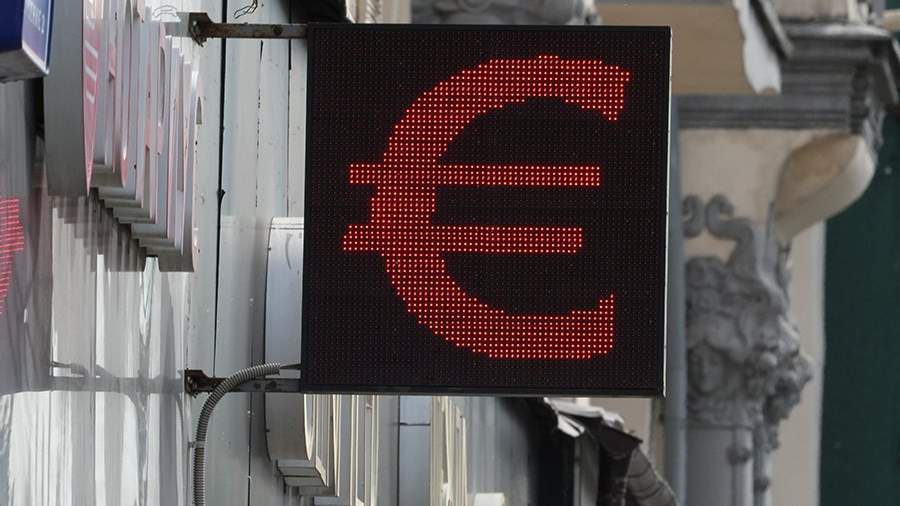 The decrease in euro quotes on the Moscow Exchange is observed against the backdrop of market expectations for the introduction of new sanctions against Russia, Alexander Dzhioev, an analyst at Alfa Capital Management Company, told Izvestia on September 30.

“Apparently, the market is waiting for the introduction of new sanctions by the European Union, under which the circulation of the euro may be even more complicated, which is why we see an excess of supply over demand, which leads to a decrease in the quotes of the European currency on the Moscow Exchange,” he said.

Also, the expert of BCS World of Investments, Yevgeny Mironyuk, noted that there is still a risk of imposing sanctions on the financial infrastructure. According to him, among the possible restrictions: the inclusion of the National Clearing Center (NCC) and new banks in the American sanctions list of Specially Designated Nationals and Blocked Persons (SDN), the risk of a complete cessation of SWIFT transfers, further restrictions on the National Settlement Depository and Moscow Exchange, expansion sanctions on the Deposit Insurance Agency and the Mir payment system.

Mironyuk stressed that sanctions against the NCC are critical for the foreign exchange market.

“NCC is a central counterparty acting as a buyer and seller in every transaction. The organization has correspondent accounts in many currencies in Russian and foreign banks. These accounts are used for clearing and settlement. When sanctions are applied to the NCC, exchange trading in dollars and euros will be stopped, and investors will have the opportunity to invest only in the currencies of friendly countries,” he said, adding that securities denominated in dollars and euros will continue to be traded.

According to him, due to the desire of financial institutions to reduce the risks associated with a decrease in the liquidity of the euro and the dollar, these currencies are being sold.

“It is worth noting that the foreign exchange market will continue to function in any case, but in the worst scenario, the main trading volumes in pairs with the dollar and the euro will take place on the interbank market between individual participants. At the same time, spreads will increase significantly,” Mironyuk said.

He also drew attention to the fact that there has been a tendency for the volume of trading in the yuan-ruble pair to exceed the volume in the euro-ruble pair.

On the morning of September 30, the dollar exchange rate during trading on the Moscow Exchange fell below 56 rubles for the first time since July 21, 2022. At the same time, the euro fell to 52.35 rubles.

TeleTrade Chief Analyst Mark Goykhman, in an interview with Izvestia on September 27, suggested that by the end of the year the exchange rate could move to 71-75 rubles / $ and 70-73 rubles / €.