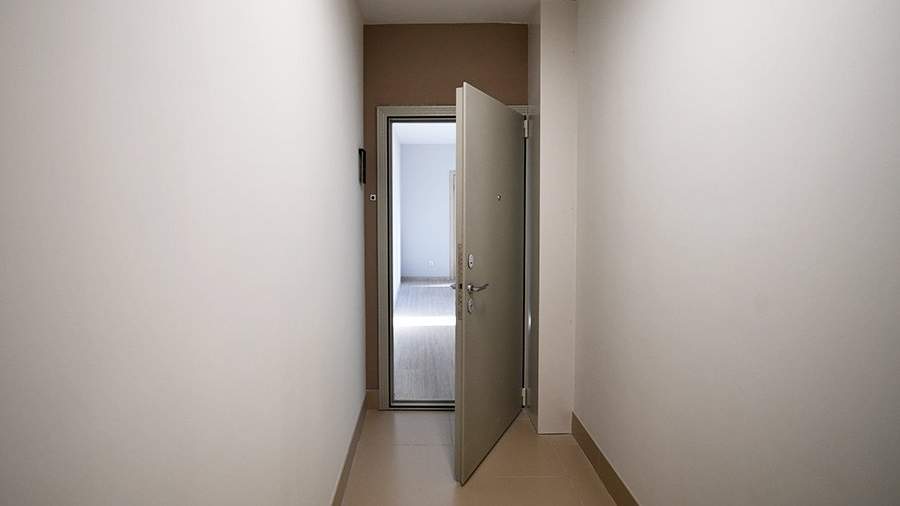 Analysts of the federal company “Etazhi” recorded an increase in the average period for the sale of housing in Russia. Izvestia got acquainted with the conclusions of the experts.

According to research conducted in October this year, it takes an average of four months from the start of a sale to the completion of a transaction. This period is 13% higher than in June.

“Of course, there are cases when an apartment is sold on the first day of its exhibition, mainly these are exclusive properties or those that, due to the urgency of the sale, are sold significantly below the market value,” said Sergey Zaitsev, director of the sales department of the federal company “Etazhi”. .

According to him, the owners of investment apartments, who put up the object for sale immediately after the acquisition with the expected level of profitability, wait much longer for the buyer. Such sellers are more interested in concluding a profitable deal than in the speed of implementation.

In addition, the specialist added, the pace of sales is influenced by the rapid growth in supply in the secondary housing market – by more than 20% in the period from April to September.

A day earlier, Zaitsev shared his recommendations for investing in real estate. He emphasized that the most winning strategy would be to buy on a wave of low demand and sell during a period of hype. The expert urged to take into account changes in the market and purchase only really liquid objects.

Prior to this, on November 18, representatives of the company “Etazhi” reported that more and more buyers prefer apartments with finishing. They also noted that since April 2022, the volume of supply in the secondary housing market in Russia began to grow sharply, and with it the competition of owners for buyers.