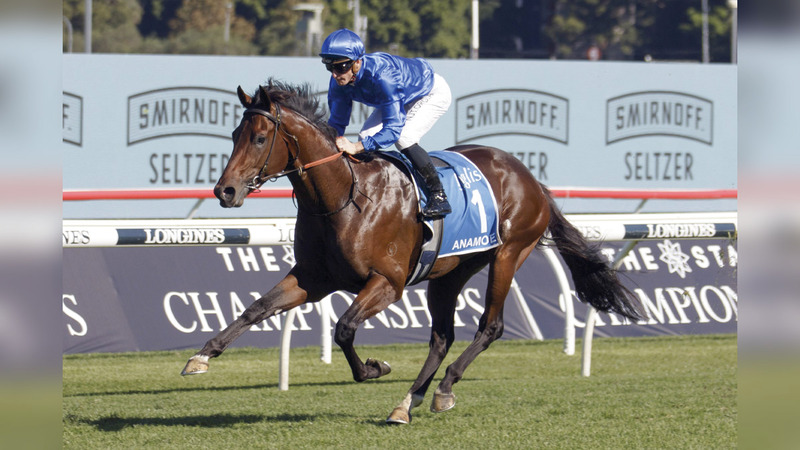 Godolphin’s “Anamu” was crowned the Three Years Champion Horse in Australia, at the 2022 Australian Racing Awards, which took place last weekend in Melbourne. Godolphin stated that the crowning of Anamo as the three-year champion in Australia is due to its distinguished results last season, including its victory in two races for the first category, “Group 1,” the world’s highest-ranking, the first of which came last October by winning the Caulfield Guinness race. He was followed up in March by winning the Rosehill Guinness race.