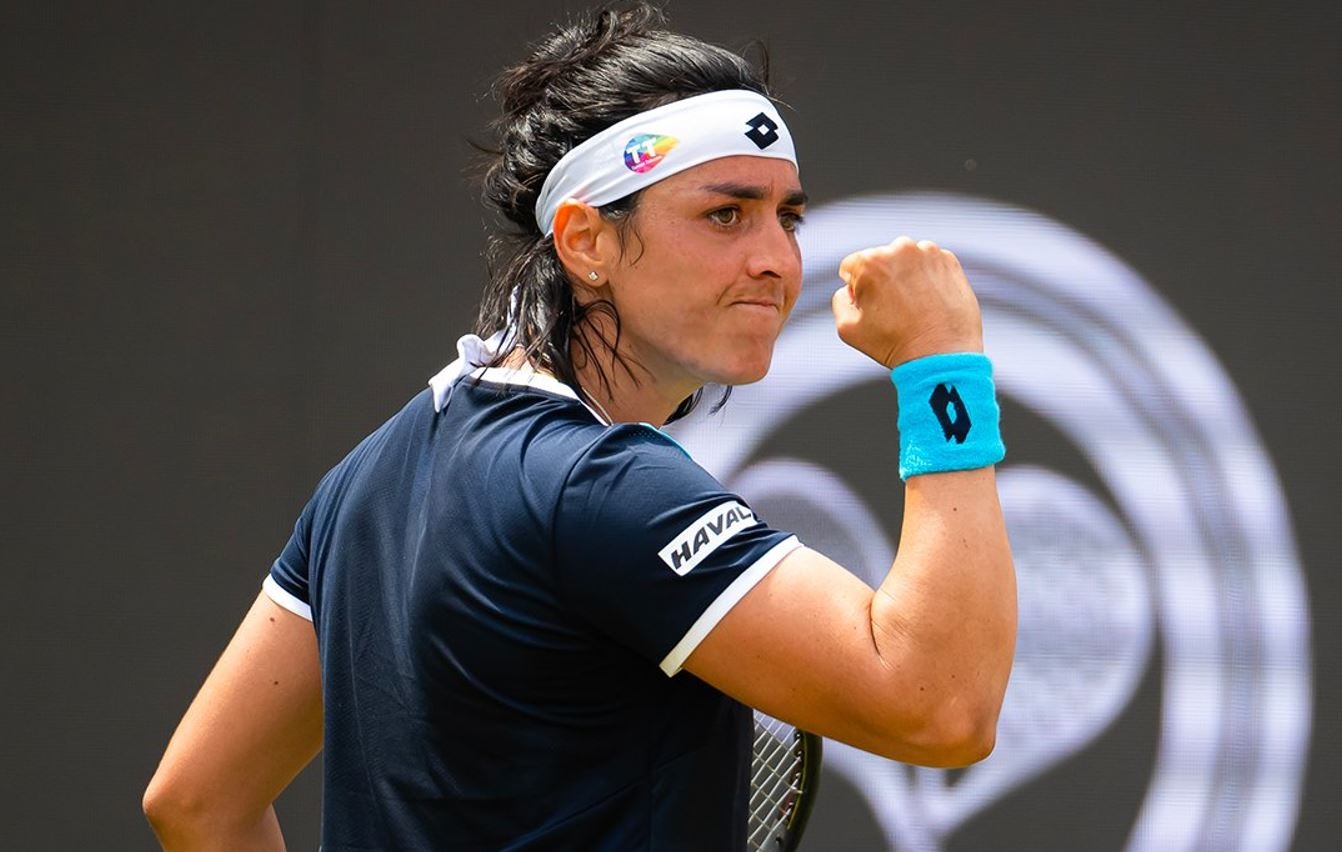 Tunisian Anas Jaber continues to write her name in golden letters in the history of tennis after a story of impressive rise from a region that has never produced real competitors in the elite sport, and is now close to becoming the first Arab and African to win a title in the Grand Slam.

Anas broke into the list of the top 50 players in the world rankings in 2020, and last year she became the first Arab woman in the top ten list, which is also an unprecedented achievement at the level of Arab men in the era of professionalism.

It has risen to second place now, so it looks like the closest to winning the Wimbledon title, after reaching the quarter-finals and following the exit of top seed Iga Chiantek.

Anas, 27, feels that her role is now also related to encouraging more players from Africa in particular to excel in tennis, despite the belief that it is a very costly sport.

“It is not easy, but I love this sport,” she said after winning Belgian Elise Mertens on Sunday to reach the quarter-finals at the All England Club for the second year in a row.

“I would like to see more players from Africa here, I want the players to believe more in their talents and to be able to compete here and enjoy playing.”

“I did not belong to a wealthy family, so we must stop making excuses and strive to achieve the goal,” she added.

Shiraz Bcharre is the closest Tunisian player to her compatriot Anas in the world rankings, occupying 718th place.

And Egyptian Mayar Sherif succeeded in climbing to the 50th place in the world rankings, but she was absent from Wimbledon to recover from an injury.

Ons’s chances of reaching the semi-finals for the first time in a Grand Slam look strong when she faces Czech world number 66 Marie Bozkova on Tuesday.

And Anas, who has not lost a set yet at Wimbledon, added, “I have great aspirations in the tournament, regardless of who the next player is. I will prepare to fight and I will fight to the end because I really want to win the title.”