Ancelotti: I’m on a honeymoon at Real Madrid 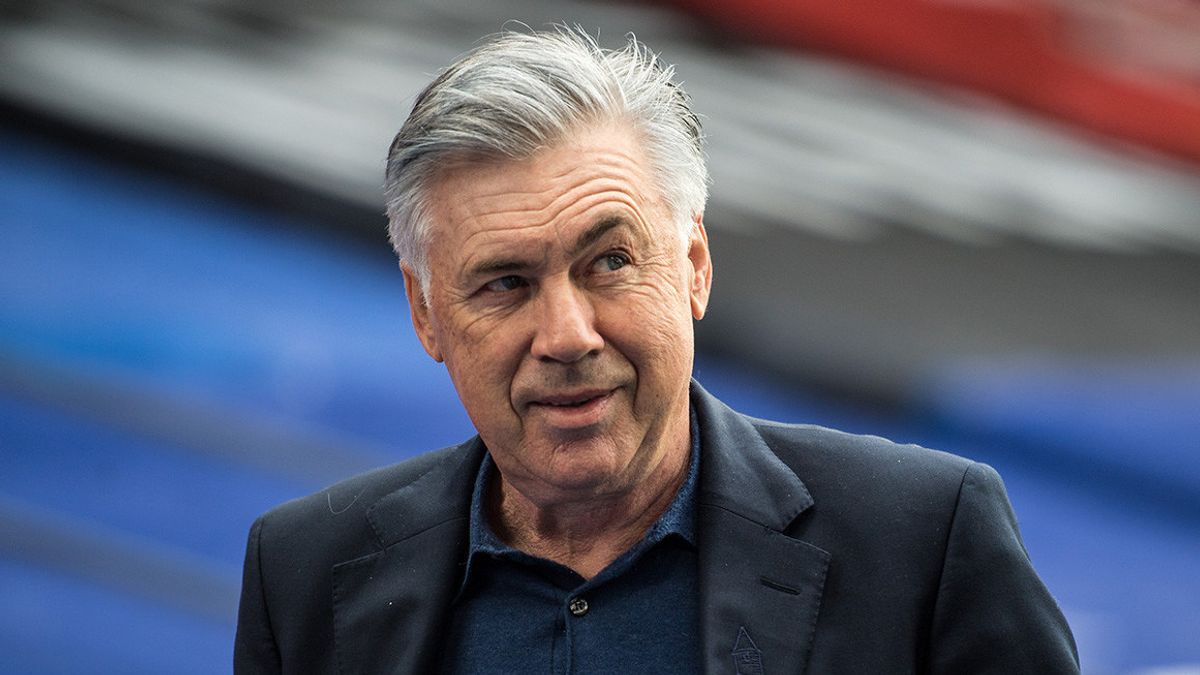 Italian coach Carlo Ancelotti hopes that the “honeymoon” will continue in Real Madrid, stressing his respect for Atletico Madrid, although the latter refused to stand in the honorary corridor of the Royal Club, the Spanish league champion, during the confrontation between the two teams tomorrow, Sunday.

Real Madrid celebrated its thirty-fifth title in the Spanish League after beating Espanyol 4-0 last week, and the team reached the Champions League final by winning 6/5 over Manchester City in the semi-finals.

When asked if he was enjoying his second term at the Royal Club, Ancelotti said at a press conference, “It can be said that I enjoy it more than ever.”

“But I enjoyed my time in Naples for example, even if I didn’t win titles, I enjoyed all the teams I coached.”

He pointed out, “At Everton, I did not win a title, but I loved beating Liverpool. Everton was stumbling, and we finished the season in a good position in the table with Everton.”

He explained, “Real Madrid is different, yes it is a honeymoon period, I am still on a honeymoon, a long honeymoon, from December to May, I hope it continues until the end of May.”