Ancelotti reveals the reason for the verbal altercation with Pique 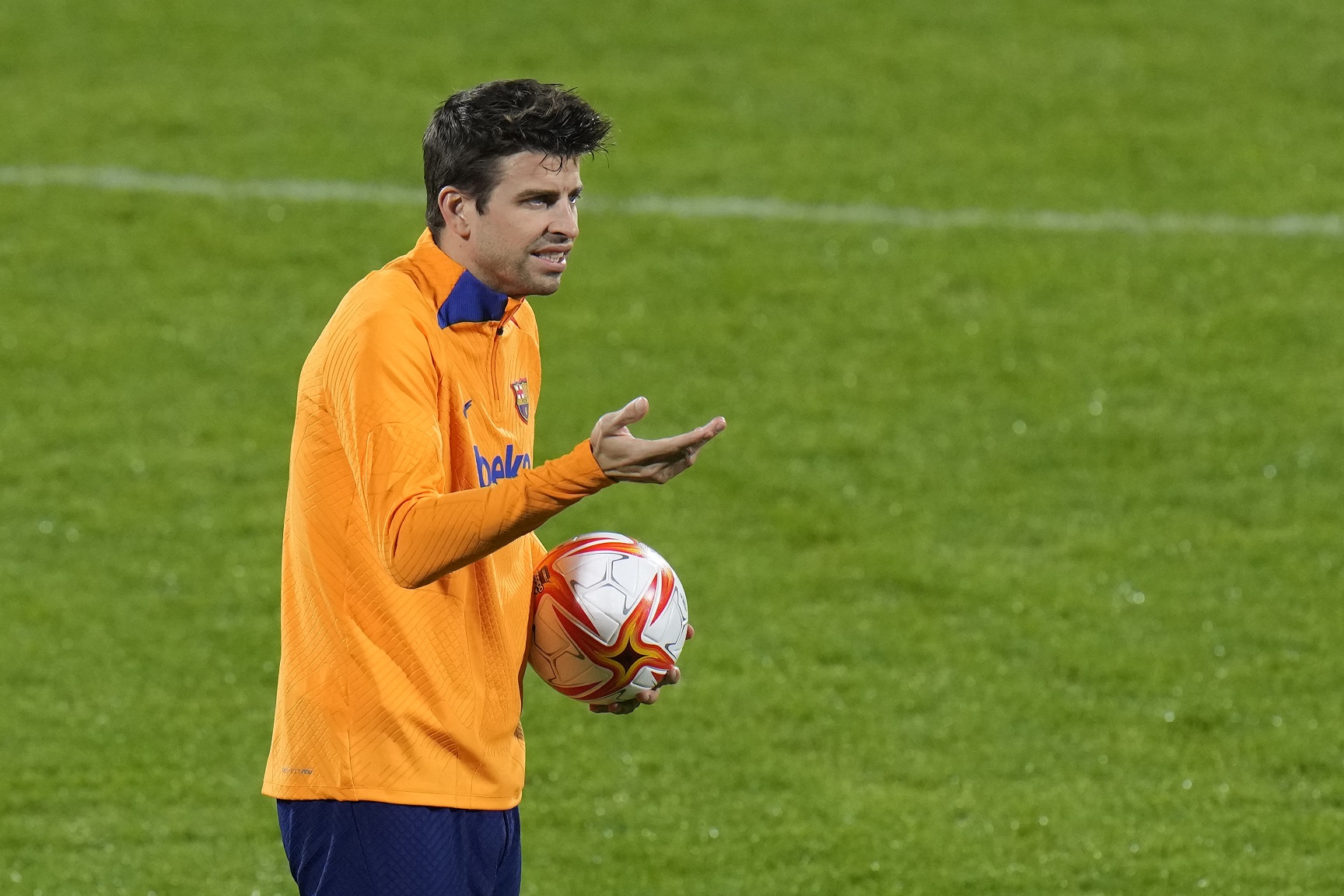 Real Madrid coach, Italian Carlo Ancelotti, revealed the reason for the argument between him and Barcelona player Gerard Pique, on Wednesday, during the Spanish Super Cup semi-final match, which ended with the Royal Club winning 3-2.
Ancelotti told the Spanish newspaper “Marca”: “After Vinicius Junior fell to the ground due to muscle pain, I asked Pique to remove the ball from the field, especially since we did that in the first half, but Pique replied that they were not used to taking the ball out in this way. I told him I do not know, and I respect your desire ».
Real Madrid qualified for the final of the Spanish Super Cup, which will be held in Saudi Arabia, with the participation of Atletico Madrid and Atletico Bilbao.