WorldAnd about. Afghan Foreign Minister held a meeting with the UN...
World 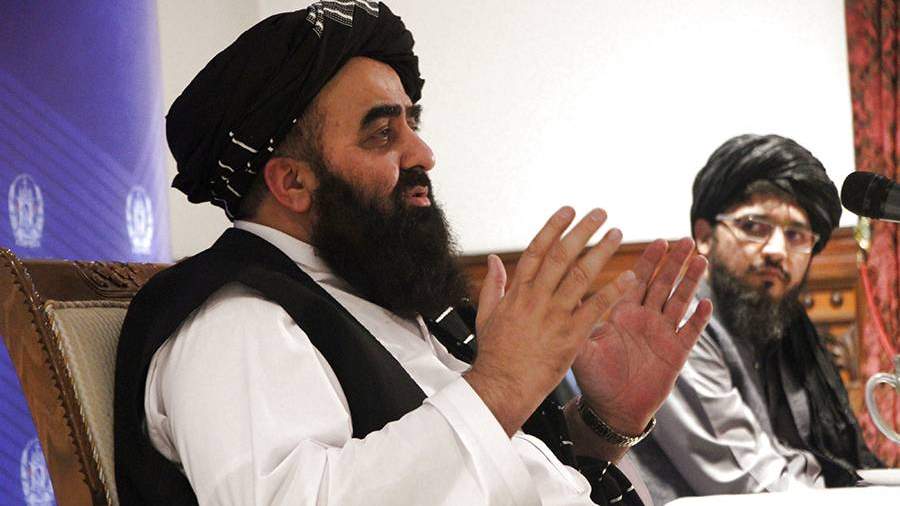 Acting Afghan Foreign Minister in the government appointed by the Taliban (the movement is recognized as terrorist and prohibited in the Russian Federation), Amir Khan Mutaki met with the UN Secretary General’s Special Representative and Head of the Afghanistan Assistance Mission (UNAMA) Deborah Lyons.

“At the meeting at the Foreign Ministry [Афганистана] The UN Special Representative discussed with Mutaki the humanitarian crisis, the UN’s work in the country, and how all Afghans, men and women, are critically needed to address the enormous humanitarian and development challenges facing the country. Twitter MOONSA.

As assured by acting. Minister of Foreign Affairs on behalf of the movement, the organization’s staff will be ensured security in Afghanistan, including in the delivery of humanitarian aid.

In addition, the Assistance Mission in Afghanistan on Twitter notes that the country’s authorities are inviting women to return to work in healthcare facilities and other sectors.

The situation in Afghanistan escalated in May 2021 after the start of the withdrawal of American troops who had been in the country since 2001. The Taliban launched an offensive on the country’s major cities and entered Kabul on August 15, announcing the end of the war. Afghan President Ashraf Ghani left the country on the same day.

On September 18, it became known that the final formation of the cabinet of ministers for the Taliban may take several months. Ministers appointed by the interim government are acting.