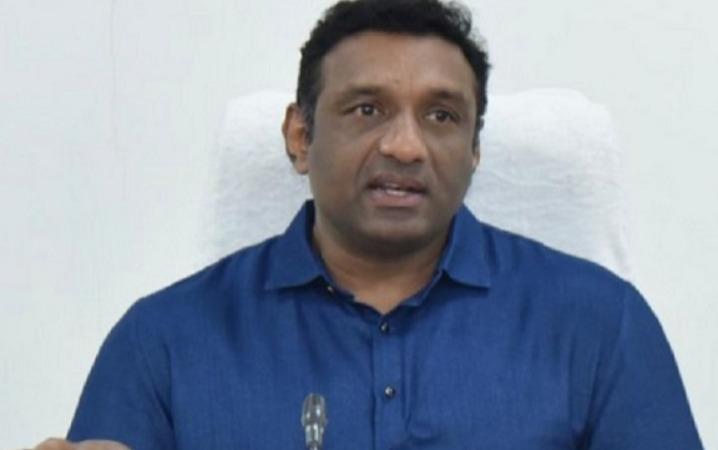 Hyderabad: Andhra Pradesh IT Minister Gautam Reddy died of a heart attack this morning. He is 50 years old.

Earlier, Gautam Reddy was brought to the Apollo Hospital in the Jubilee Hills area of ​​Hyderabad at around 7.45 am in a coma.

The Apollo doctors who examined him said that when he was brought in, he was brought to a state of speechlessness and had a severe heart attack at home. However, he was given intensive treatment. First aid including CPR was done. He was pronounced dead at the scene.

His son Meghapati Rajamohan Reddy has returned home from Dubai after learning of his father’s death. He had gone to Dubai to attend an exhibition on behalf of the Andhra Pradesh government.

Many leaders, including Republican Vice President Venkaiah Naidu, have expressed condolences over the death of Minister Gautam Reddy.