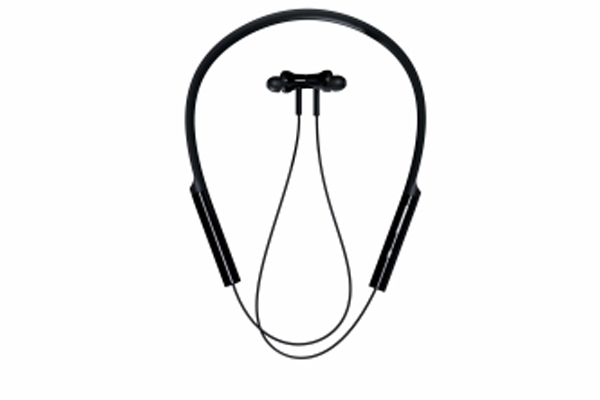 
San Francisco. Android 12 brings several additional features and now a new report claims that the next generation Android 13 platform will offer major improvements in audio streaming via Bluetooth. According to a report by Android Police, Google has merged the LE Audio codec (LC3) and added it as a new option in the system settings. When connecting to an audio device, the codec will take highest priority, meaning that supported devices will attempt to establish an LE audio connection before any others.

For those unaware, Bluetooth LE audio is quite noteworthy as it can potentially vastly improve battery life, while still offering a stable connection that doesn’t compromise on audio quality.

In addition, Bluetooth LE Audio will enable support for multiple streams through more than one pair of headphones.

Google recently announced a preview of Android 12L, which may look like a revamped version of Android, but Google calls it ‘a special feature drop that makes Android 12 even better on the bigger screen’.

The Developer Preview of Android 12L is now available for developers who want to try it out, along with a new Android 12L emulator and support for it in Android Studio.

Google is planning to release the 12L early next year ‘just in time for the next wave of Android 12 tablets and foldables’.

In addition to Android 12L, Google also announced new features in the OS and Play for developers to better support these devices. (IANS)