Android 14 will bring direct satellite connectivity to the smartphone 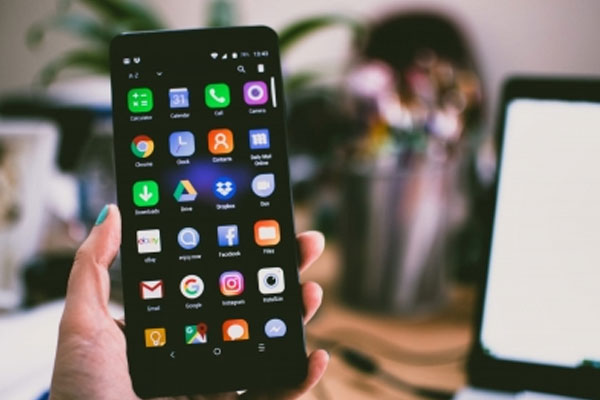 
San Francisco. Tech giant Google said the upcoming Android 14 “will support our partners in enabling it all” after SpaceX and T-Mobile unveiled plans to deliver direct satellite connectivity to smartphones.

As reported by 9to5Google, on Twitter, Hiroshi Lockheimer, Senior Vice President of Platforms and Ecosystems at Google, explained how to ‘make 3G+ WiFi work’ on Android phones first shipping in 2008 (HTC Dream/T-Mobile G1). There was a stretch.

“We are now designing for satellites. We are excited to support our partners in enabling all of this in the next version of Android,” he added.

The Android team is now ‘designing for satellites’ and that support is planned for the ‘next version of Android’, which the tech giant has confirmed as Android 14.

The report states that the OS release is likely to arrive by mid-to-end 2023.

According to Lockheimer, compared to standard LTE and 5G connections, “the user experience for phones that can connect to satellites” will be different.

The report said that the satellite connectivity on the phone is mainly aimed at emergency situations and getting rid of cellular dead zones.