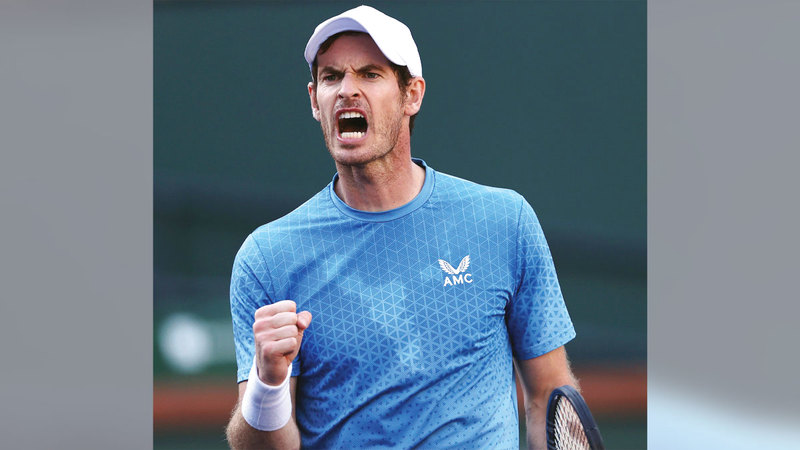 Flash Entertainment, the owner of the Mubadala World Tennis Championship, revealed that Andy Murray, one of the most prominent tennis stars and two-time winner of the tournament, will join the 13th edition of the competition, which will be held from 16-18 December at the International Tennis Center in Zayed Sports City.