Angry farmers on the highway unannounced: actions in various places in Brabant 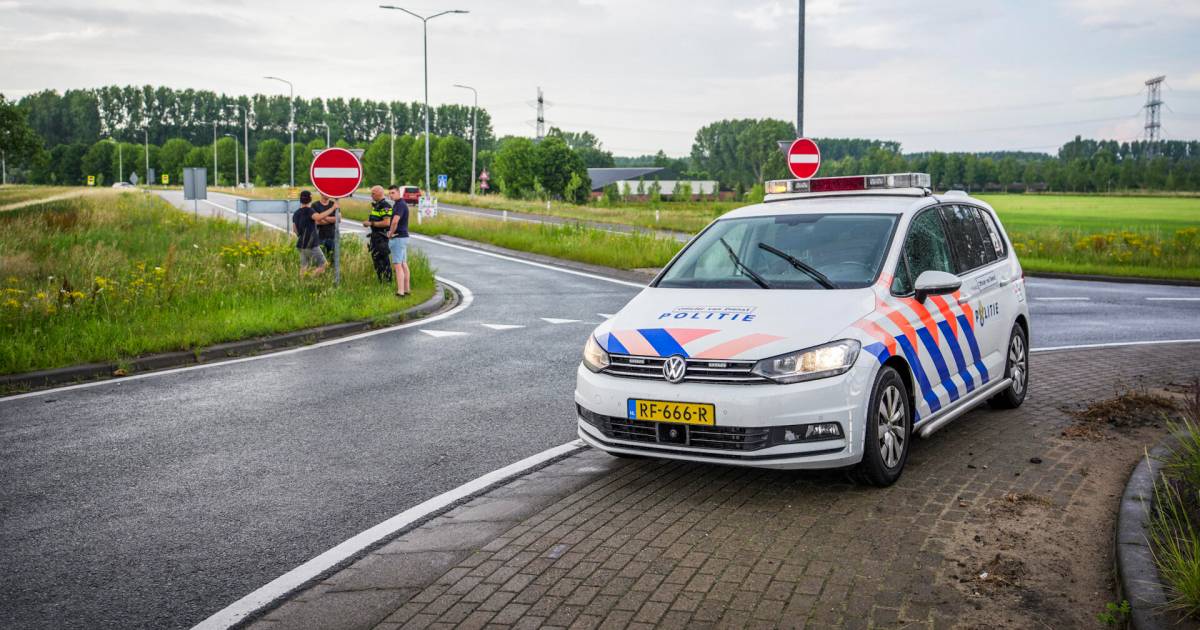 Protests are also taking place elsewhere in the country, for example at Lunteren, Maasbracht and Sevenum. The farmers carry placards with slogans. Flags of, for example, Farmers Defense Force can also be seen. A police spokesman speaks of a ‘spontaneous action’. “Farmers are standing with tractors along the hard shoulder and on slip roads. In some places this poses a danger to other traffic. That is why agents on the spot talk to the farmers. We want to guarantee safety.”

The police intervened on the A2 near Best. There, a group of about ten tractors wanted to block the driveway of the highway. That didn’t work in the end. A large amount of food was ordered in Oisterwijk around 8 p.m. There are about nine tractors and a number of jeeps.

The farmers in the Netherlands are angry about the government’s new nitrogen plans. Large-scale protests took place on Wednesday in particular. Tens of thousands of farmers gathered in Stroe to demonstrate. The demonstration went off without major problems, but several actions on the highways led to chaotic scenes. The police have handed out several hundred fines around that farmer’s protest.

On Friday evening, the actions seem a bit smaller.