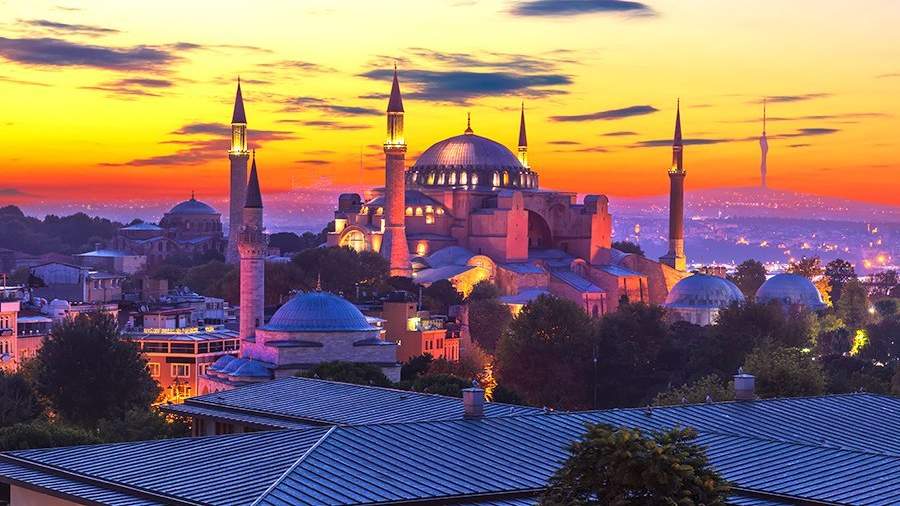 “The process that we started under the leadership of President Recep Tayyip Erdogan to enhance the prestige of our country’s brand is coming to an end. By the letter that I sent today to the UN Secretary General, we register the name of our country in foreign languages ​​with the UN as Türkiye,” Cavusoglu said.

It is noted that the name Türkiye should now be used in all international forums and in official documents where Turkey is mentioned.

According to the Anadolu agency, Ankara wants to change the former name Turkey of their country to Türkiye due to dissonance. In addition, in English, this word does appear as “turkey”.

On May 29, it became known that the Norwegian authorities renamed Belarus from Hviterussland to Belarus. According to Norwegian Foreign Minister Anniken Huitfeld, in this way Norway wants to support the struggle for democracy.

The old name of Belarus in Norwegian – Hviterussland literally translated as “White Russia”: from the Norwegian hvite – “white”, Russland – “Russia”.