Ankara declares commitment to a peaceful settlement in Ukraine 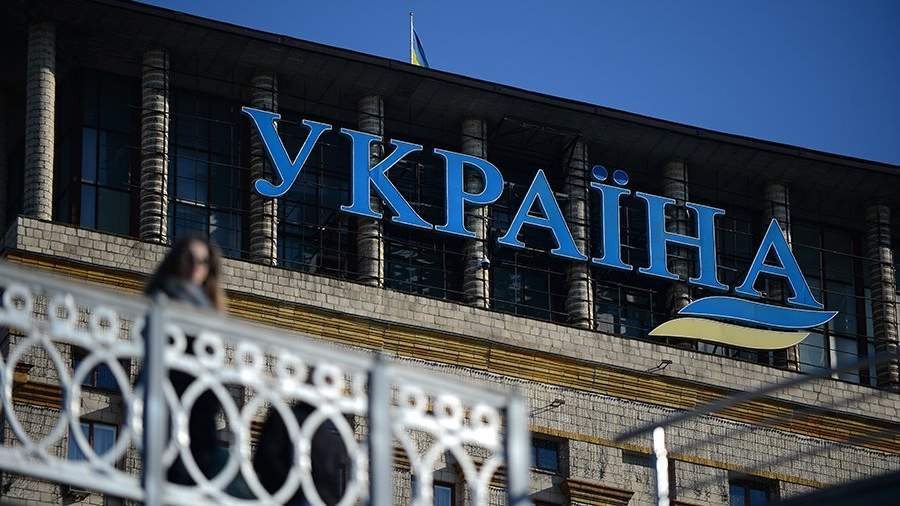 Turkey supports diplomatic ways to resolve the crisis in Ukraine. This was announced on Sunday, January 1, by the official representative of the head of state, Ibrahim Kalyn, in an interview with Kriter magazine.

“The price <...> is paid not only by the belligerents, but by all of us together. Based on this, we, as before, will continue to make efforts to achieve a just peace through negotiations,” he stressed.

According to Kalyn, it is important to prevent the uncontrolled expansion of the conflict zone. He noted that Ankara provides assistance to Kyiv in many areas, but does not stop cooperation with Moscow, since this is in line with Turkey’s national interests.

“Thanks to our policy, first concrete results were achieved in the negotiation process, then in the issue of the grain corridor and the exchange of prisoners,” the presidential press secretary added.

On December 2, Turkish Foreign Minister Mevlut Cavusoglu said that some Western countries are not interested in resolving the conflict in Ukraine, but they should convince Kyiv to sit down at the negotiating table with Russia. On the same day, the NTV portal reported that Erdogan pointed out to British Prime Minister Rishi Sunak the importance of creating conditions for negotiations between the Russian Federation and Ukraine.

A day earlier, Cavusoglu said that the Turkish authorities believe that a peaceful settlement of the conflict in Ukraine is possible if diplomacy is given a chance. He also noted that Erdogan will continue contacts with the presidents of Russia and Ukraine. According to him, Ankara continues to be a mediator and holds important meetings against the backdrop of the Ukrainian conflict.