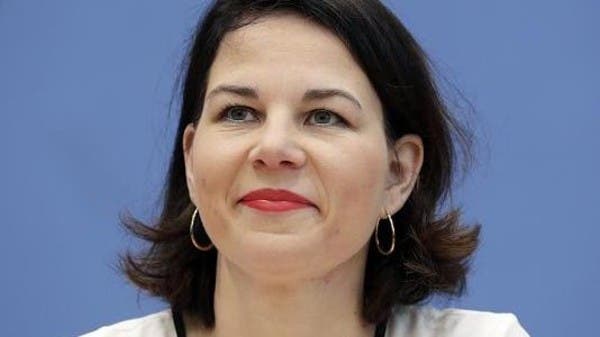 Germany’s Green Party announced Thursday evening that Annalina Birbock, who co-chairs the party with Robert Habeck, will take over the foreign ministry in the new government, becoming the first woman to hold this position in the country’s history.

In addition, the party said that Birbock, the environmentalist forty, who was nominated by the Greens in the last legislative elections for the position of chancellor, but failed to achieve this goal, will assume her new ministerial duties in early December within the framework of the government coalition that saw the light on Wednesday between the Social Democrats and the Liberals, which will inaugurate an era After Angela Merkel.

As for the other co-chair of the party, he will, for his part, head a “super ministry” that combines climate and economy.

Bierbock, who will succeed Social Democrat Heiko Maas in the Foreign Ministry, will also become the youngest person to hold this portfolio in German history.

During the last election campaign, Bierbock promised to inject German diplomacy with a dope, notably by adopting a tougher tone toward both Russia and China.

She said at the time that the European Union needed “a strong, open but active German foreign policy.”

It is also fierce opposition to the Nordstream 2 gas pipeline, which would allow a doubling of Russian gas supplies to Germany without passing through Ukraine, which until now was the traditional transit country for this vital substance.