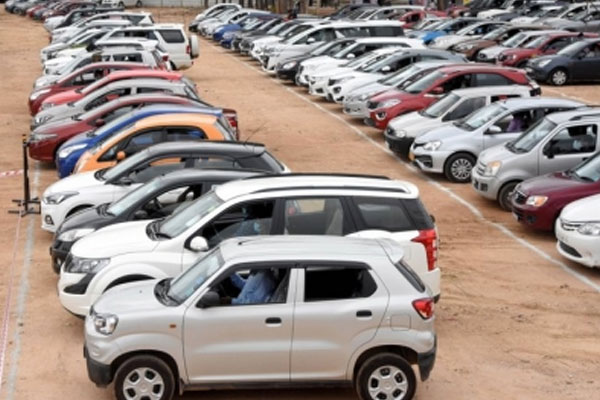 
Chennai. The Federation of Automobile Dealers Association (FADA) says that the Reserve Bank of India’s announcement to hike the repo rate by 40 basis points will adversely affect the auto industry. FADA President Vikensh Gulati said that due to increase in the repo rate, now the vehicle loan will become costlier.

He said that the auto industry has not yet recovered from the period of decline that RBI has announced this. It was an absolutely unexpected announcement, which once again took everyone by surprise.

He said that the sales figures for April 2022 are still down by six per cent as compared to the total retail sales of April 2019.

Gulati said that though sales of passenger vehicles grew by 12 per cent and tractor sales by 30 per cent, there was a decline of 11 per cent in two-wheelers, 13 per cent in three-wheelers and 0.5 per cent in commercial vehicles.

He said that this move of RBI will reduce excess liquidity of the system and make vehicle loans costlier.

The impact of this announcement may be borne by the passenger vehicle category, but the two wheeler category will have a greater impact. The two-wheeler segment is already under pressure due to low rural demand, spurt in vehicle prices and jump in fuel prices.

On this the sale of two wheeler will be hit double due to costlier of vehicle loan. This will affect retail sales and reduce the trend.

According to Gulati, the global auto market is already under pressure from chip shortages, container shortages and high metal prices due to the Russia-Ukraine war and China’s lockdown. For this reason, customers of passenger vehicles have to wait for long for delivery.

He, however, termed the upcoming wedding season and the forecast of a good monsoon as favorable for the auto industry.