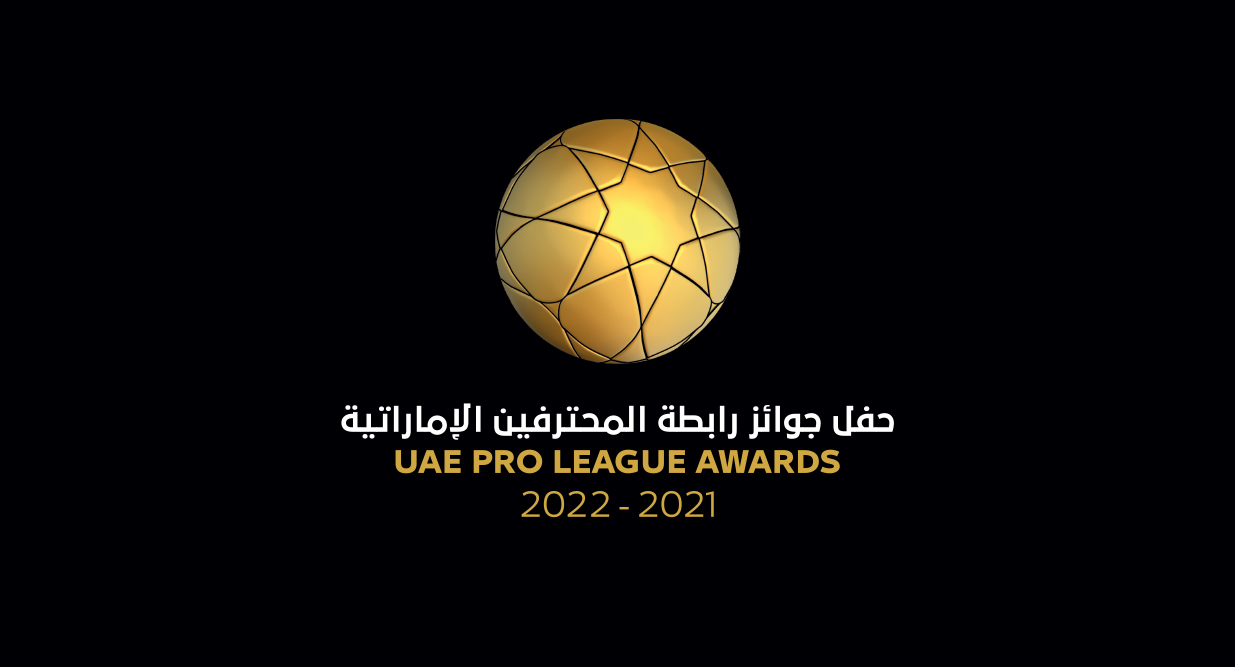 The results of voting, on the list of candidates for the “Professional League Awards Ceremony”, for the 2021-2022 sports season, organized by the League, revealed 24 candidates in the “shortlisted final list”, in preparation for the announcement of the winners at the upcoming ceremony on the 27th of this month, at the Emirates Palace in Abu Dhabi. The best in 15 categories will be honored. And closed, last Wednesday, the door to vote on the list of candidates.

The Golden Glove award for the best goalkeeper will be contested by Khaled Issa “Al Ain”, Ali Khaseef “Al Jazeera”, Muhammad Al Shamsi “Al Wahda”, while three coaches compete for the Leader’s Award for the best coach, and it includes Sergey Rebrov “Al Ain”, Goran Tevjodj “Ajman”, Orlario Cosmin “Sharjah”.
The trio Ali Mabkhout “Al Jazeera”, Sufian Rahimi “Al Ain”, Omar Kharbin “Al Wahda” are competing for the award for the best player of the public’s choice, while the list of nominees for the “Most Beautiful Goal” award includes the goals of the trio Laba Kudjo “Al Ain” in front of Al Wahda, Ali Saleh “Al Wasl” In front of Al-Ahly youth, Ismael Matar, “Al-Wahda” in front of Al-Uruba.

The statistics-based awards include: ADNOC Pro League Top Scorer Golden Boot Award, Under-21 League Top Scorer Silver Boot, Highest Audience Award, ADNOC Fantasy League Manager Award, and Dream Team.
As for the award according to the criteria, it is the award for excellence in professionalism and licensing, for the club that meets the criteria specified in the club licensing system, in addition to the criteria for quality control, administrative penalties, cooperation and general arrangement in all competitions except for the super match.