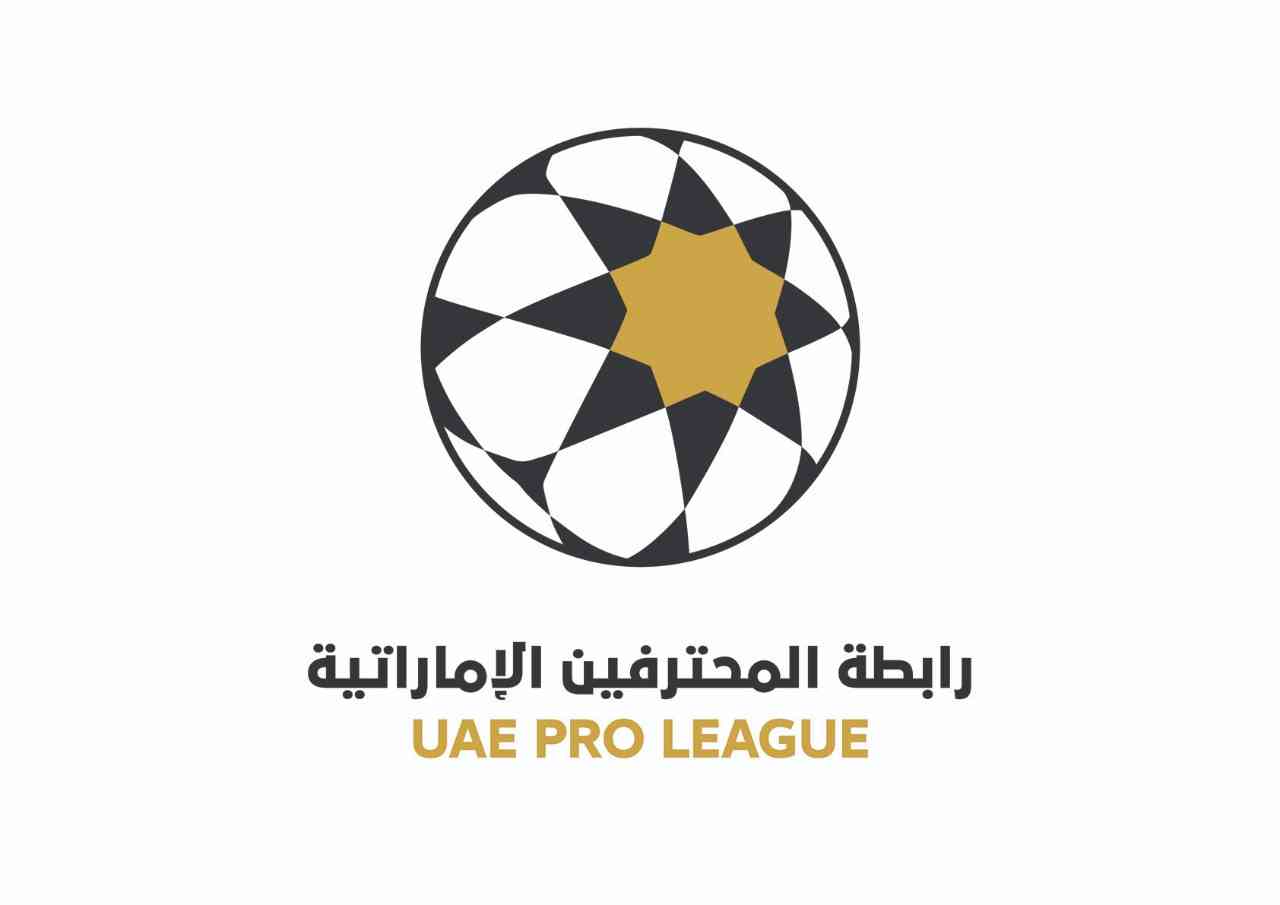 The association said in a statement today, Monday: “This came at the request of the National Teams Committee and after a series of coordination meetings held by the Department of Competitions and Operations in the Association with representatives of the departments of teams and competitions in the Emirates Football Association, and their request was approved to increase the team’s gathering period to give a greater opportunity for the team to gather. The first national player before his international due next January, as part of the qualifying campaign for the 2022 World Cup.”
And she continued, “The dates of the matches in the ADNOC Professional League and the League Cup will be announced in the next few days.”