Announcing the first edition of the “Emirates Women’s Tour” 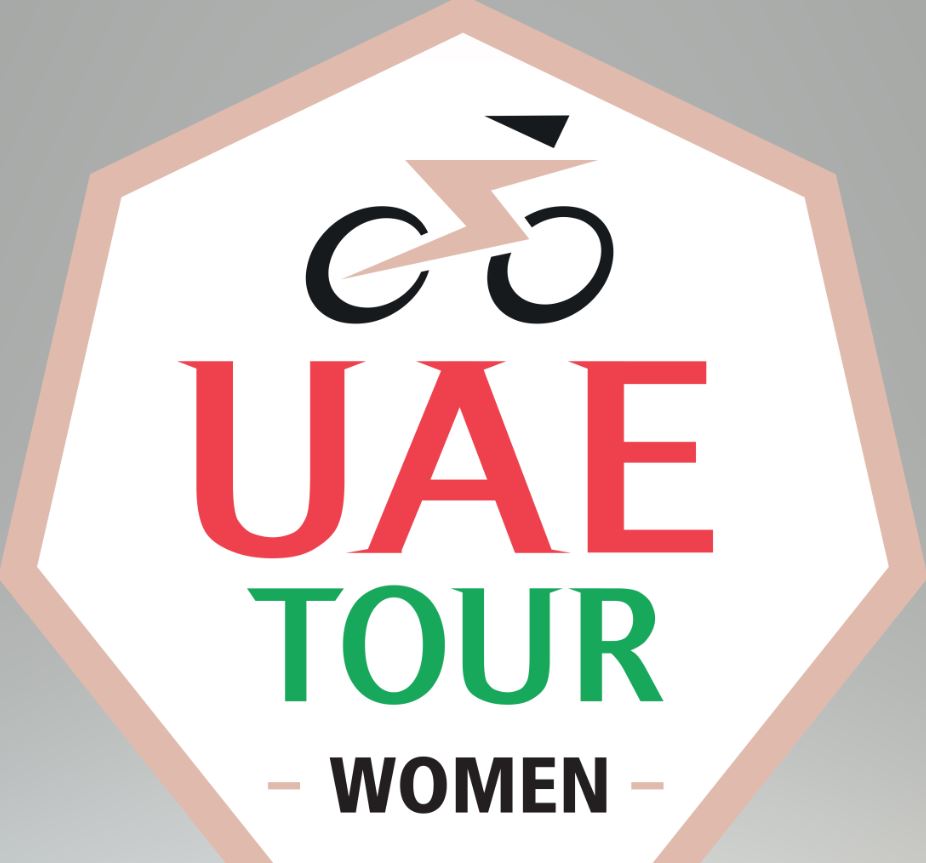 The Abu Dhabi Sports Council announced the launch of the first edition of the Emirates Tour for Women, the only global cycling race in the Middle East, from February 9 to 12, 2023, as 20 of the most prominent women’s cycling teams in the world are preparing to participate in 4 stages. The race track takes place among the unique landmarks and diverse and amazing locations in the Emirates, where the full tracks will be announced later.

The UAE Women’s Tour is included in the main agenda of the events organized by the International Federation, and it also provides local sports practitioners with greater opportunities to learn about the world-class racing experience in the region. The organization of the Emirates Tour for Women reflects a remarkable success for the region, as the UAE has established its position as a global center for cycling.

Aref Al-Awani, Secretary-General of the Abu Dhabi Sports Council, said in a press statement: “The launch of the Emirates Tour for Women is a new addition to the calendar of international events organized and hosted by Abu Dhabi throughout the year, and in addition to the track record achieved by the Emirates Tour over the past years, and its great role in introducing landmarks.” and state historical sites. In turn, Fabrizio D’Amico, Chief Operating Officer of (RCS) Sports, said: “We are proud to organize this prominent sporting event in cooperation with the Abu Dhabi Sports Council, and we are confident that all stages will witness great interest from the public.”