Another painful blow for Senegal in the African Cup 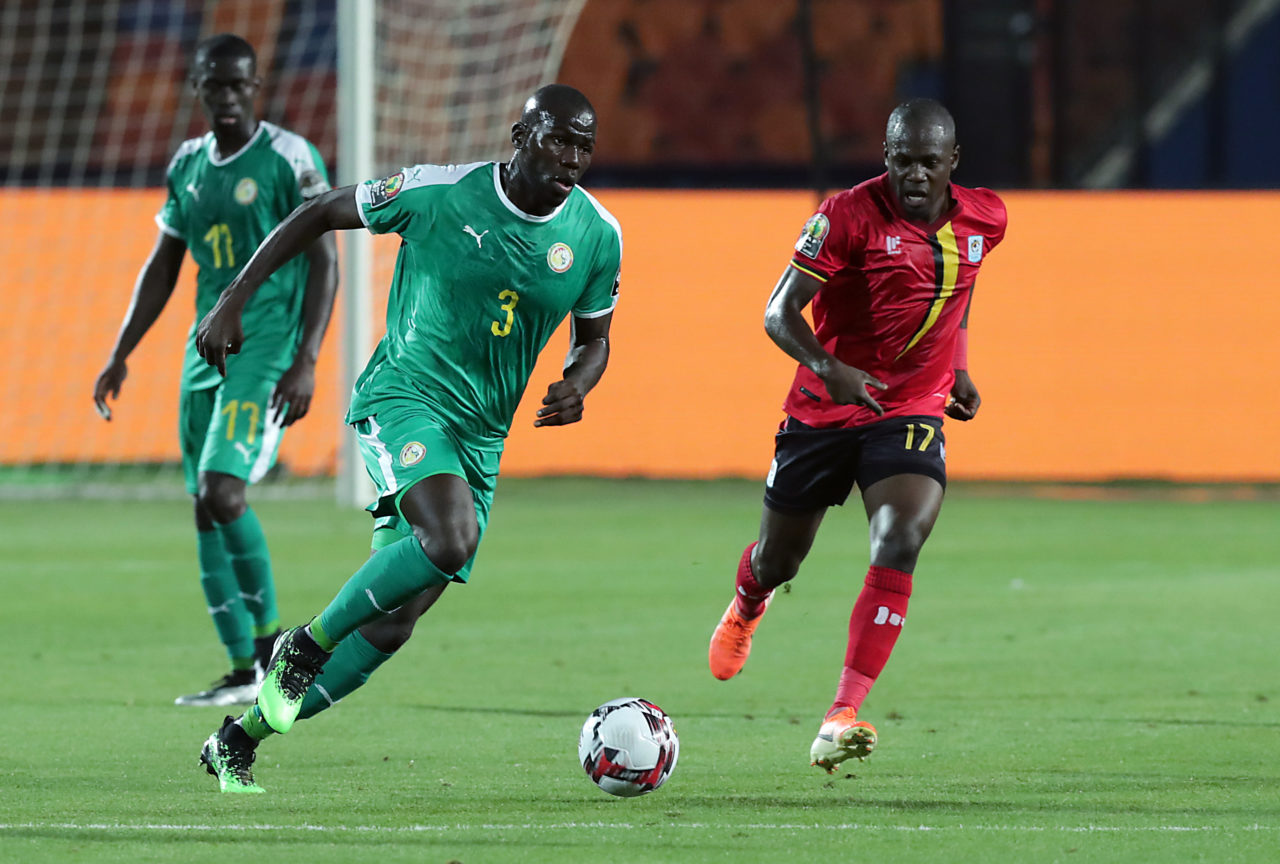 The Italian club Napoli announced today that its Senegalese defender, Kalidou Coulibaly, has contracted the Corona virus, after joining the ranks of his country, in preparation for the African Nations Cup, which begins in Cameroon today. The “Teranga Lions”, runners-up for the last edition, are scheduled to start their campaign in Group B against Zimbabwe in Bafoussam tomorrow.
And a statement from Naples stated that “Kalidou Koulibaly has been confirmed to have contracted (Covid-19) while performing his international duty with Senegal. The defender, who received the vaccine and did not show symptoms, is in self-isolation according to protocol.” The Senegalese team had postponed its travel to Cameroon for an extra day from its scheduled date this week, after it was confirmed that three players and six team members were infected with Corona.

And the Senegalese delegation left without the three players who were placed in quarantine. The Confederation of African Football (CAF) had confirmed that African teams will play their matches in the continental championship, even if they have only 11 players. Where any player must replace the goalkeeper if no goalkeeper is available.
If the team is not able to play the match, it will be declared a loser with a score of 0-2. African football officials said that in “exceptional cases” the organizers of the continental tournament would take the “appropriate decision”.