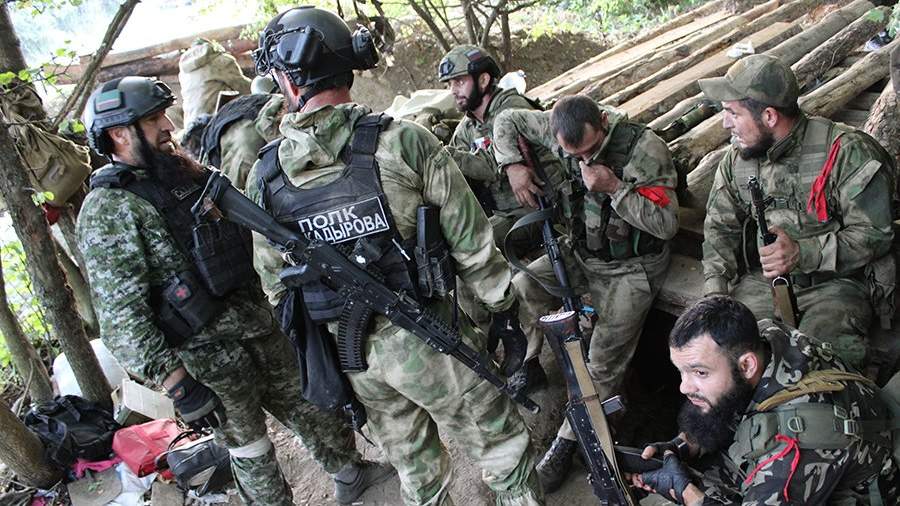 A new special unit OMON “Akhmat-1” was created in the Chechen Republic. This was announced on September 15 by the head of the republic, Ramzan Kadyrov.

“A detachment of courageous fighters under the command of a dear BROTHER, the commander of the OMON “Akhmat-Grozny” of the Office of the Russian Guard in the Chechen Republic Anzor Bisaev (Wrestler), is starting to perform another operational task to clean up the Zaporozhye region from Bandera mud,” the message says in the Telegram channel.

As Gazeta.Ru reports Kadyrov’s words, the new subdivision is “not the limit yet.”

On September 12, the head of Chechnya announced that the special forces of Chechen fighters “Akhmat” control all the strategically important positions occupied in the Zaporozhye region. In addition, Kadyrov announced the return of elite Chechen special forces soldiers to the Donetsk People’s Republic (DPR), and announced an “interesting surprise” for Ukrainian militants from Akhmat special forces.

The Akhmat Special Rapid Response Detachment is a special unit of the Russian National Guard troops (Rosgvardia), which is deployed in the Chechen Republic. The special squad is named after the first president of the Chechen Republic within Russia, Akhmat Kadyrov.

On February 24, Russia announced the start of a special operation to protect the civilian population of Donbass. It began against the backdrop of the situation in the region that worsened in mid-February. Then the authorities of the DPR and LPR reported on the increased shelling by the Ukrainian troops, announced the evacuation of the civilian population in the Russian Federation and asked for recognition of independence.