Anouk only for ‘a lot of money’ back to The Voice: ‘Ali was the reason I stayed’ 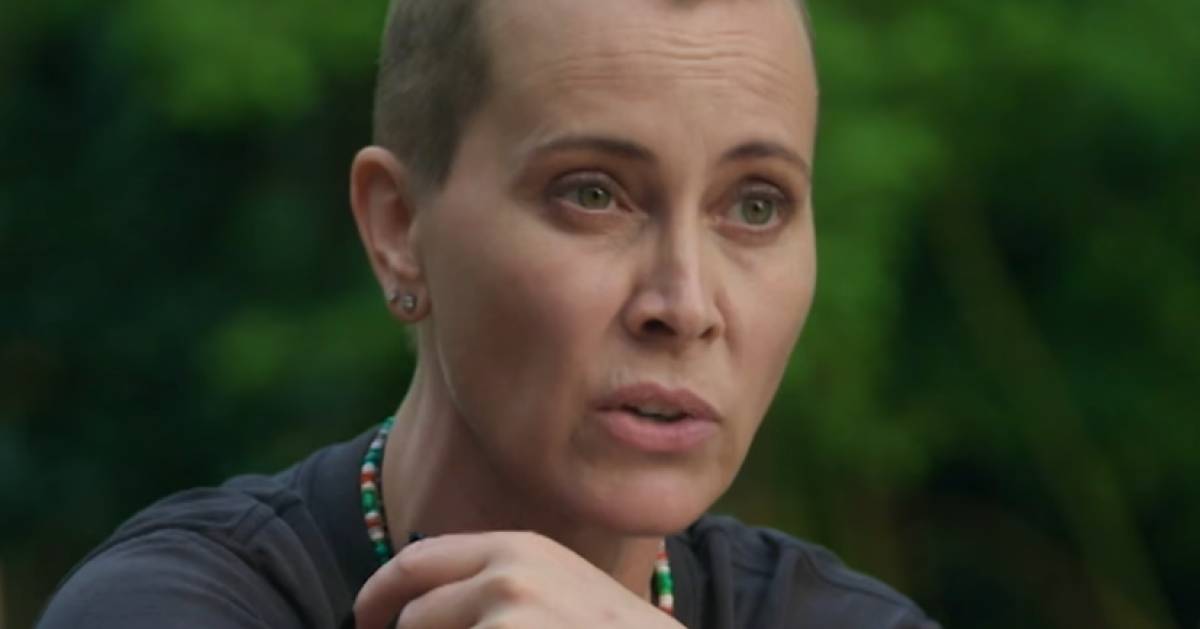 Singer Anouk (47) only returns as a coach at The Voice of Holland if she gets ‘a lot of money’ for that. The rock star from The Hague previously only said ‘yes’ to the now controversial talent show, where she did not like it at all in the first time. She stayed because she had so much fun with colleague Ali B.

That’s what she’ll tell you tonight Farm of Thirst, according to an excerpt that has already appeared online. Earlier this year, Anouk left the RTL 4 program, which was taken off the tube after allegations of sexually transgressive behavior by, among others, coach Ali B and band leader Jeroen Rietbergen. She said she never wanted to go back to the ‘corrupt gang’.

She looks at it differently now, it seems. ,,Only if a lot of money is really offered”, Anouk responds when another guest asks Gordon if she will come back if she is approached. The presenter laughs, but Anouk means it. ,,That’s also the reason why I got into it in the first place. I can’t imagine people doing that for fun, so to speak. Would you sit there without getting paid, sit in a red chair for a bit and push a button like that every now and then? Come on.”

According to alleged victims, Ali B would have exhibited serious misconduct around the program, but Anouk says he has never noticed anything. The two had a lot of chemistry. ,,I didn’t like it at all in the beginning”, says Anouk. ,,I especially liked it with Ali. He’s the reason I stayed. We always had a great time together, I really laughed a lot with him.”

Did she talk to him after the scandal hit the news and she called him once? “No,” says Anouk. Gordon finds it painful. “That’s life,” she concludes.

Watch the entire segment, read on below:

Anouk recently called Ali a ‘fucking pancake’, which she says urgently needs therapy. “I just don’t understand it,” she said of the alleged misconduct. “These guys have so much money. They all have money. Then I think: why there (at The Voice† They go to Dubai every time, don’t they? Why don’t you go there once a month, rent a boat, with ten sex workers. Let yourself be completely drained. Why does that have to be there? I don’t get it†

The investigation into the allegations surrounding The Voice is still going on. Presenter Martijn Krabbé believes that the rest of the twelfth season, which was just two episodes underway when RTL stopped the show, should be broadcast in due course.