IndiaAntibody in 71% of children; Will it be affected by the...
India

Antibody in 71% of children; Will it be affected by the 3rd wave? – New information in the PGIMER study 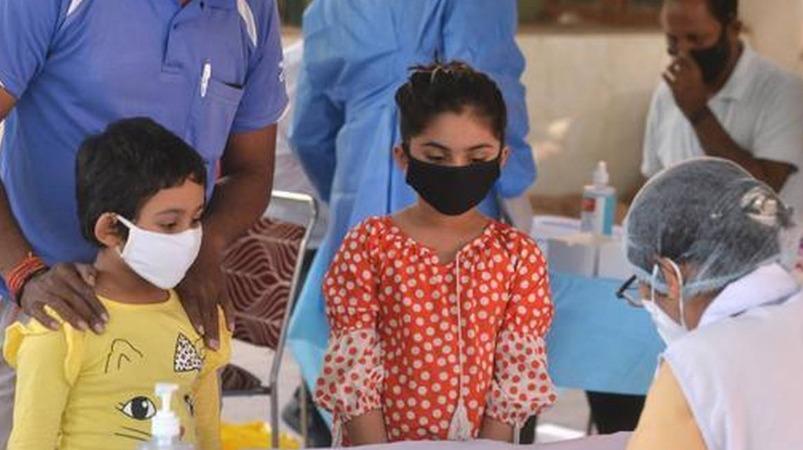 A study in Chandigarh found that 71 per cent of children had antibodies, with studies suggesting a third wave in India, which could affect children.

The corona, which started in India last April, caused a second wave of disasters. The daily impact exceeded 4.5 lakhs. In this situation, relaxations are being announced in various states as the corona exposure is gradually declining.

Previous articleNagarjuna: Then Prem Nagar .. Today is a love story! Naga Chaitanya’s reaction to Nagarjuna’s comment
Next articleVisakha: Giri nagu live in the field .. so long, trembling to see