Anticipation of the monthly Saudi sukuk auction, amid a record rise in the yield of Treasury bonds 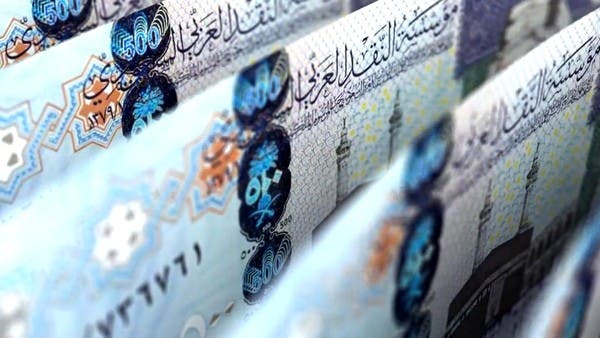 Fixed income investors are awaiting the sukuk auction tomorrow, which the Saudi issuer reserves the option to offer or not, and unlike the option to proceed with the offering, the issuer may use the auction to update the prices of some maturities.

The repayments of the principal debts were completed early in May, and before the end of the year, the Kingdom was placed in a better position to deal with the challenges of the expected rise in interest rates, with the option to take advantage of any financing opportunity offered by the markets, “which is offset by a financing need for development projects,” according to the Saudi newspaper, “Al-Iqtisadiah” .

After collecting nearly 43 billion riyals, according to the financing needs for 2022, in order to pay the dues of the principal debt, fixed income investors began to wonder whether the door is still open for Saudi Arabia to launch an international issuance, especially in light of the high interest rates and the distinctiveness of the debt market. domestic and increasing oil revenues.

On the other hand, issuance of Gulf debt instruments declined by 69.5%, on an annual basis, reaching $11.6 billion at the end of the first quarter, compared to $38.1 billion for the same period last year.

The slow start of the quarter is due to a group of factors such as the pessimistic view of the high cost of financing on the Gulf entities due to the record rise in US Treasury bond yields, the Ukrainian crisis, which temporarily closed the issuance windows, and the improvement of the finances of Gulf governments due to the rise in oil prices. These data were based on the statistical study carried out by the Department of Fixed Income Tools for First Abu Dhabi Bank. The data was also based on the issued hard currency debt instruments.

According to the official calendar of the Kingdom’s local sukuk issuances, Saudi Arabia will start holding an auction of riyal-denominated sukuk tomorrow, amid the rise in the US Treasury bond yield to a record level. Knowing that the sovereign issuer has the option to go ahead or not with the monthly issues, after the completion of the payment of the principal dues according to the financing needs for 2022.

Ten-year US government bonds rose to their highest level in more than 11 years due to accelerating inflation and the possibility of more-than-expected monetary policy.

The 10-year Treasury bond yield rose 10 basis points to 3.49%. During the first two weeks of June, levels are seen for the first time this year.

This rise in treasury returns would raise the cost of financing for issuers that depend on the dollar or the local currencies linked to it.

These developments come amid expectations of tightening monetary policy by the Federal Reserve and expectations of raising interest rates, in conjunction with the rise in the US Treasury bond yield.

Dealers in the debt markets in Saudi Arabia are guided by the movement of the different maturities of treasury bonds, during their evaluation of the prices of the sukuk segments offered during the monthly auction.