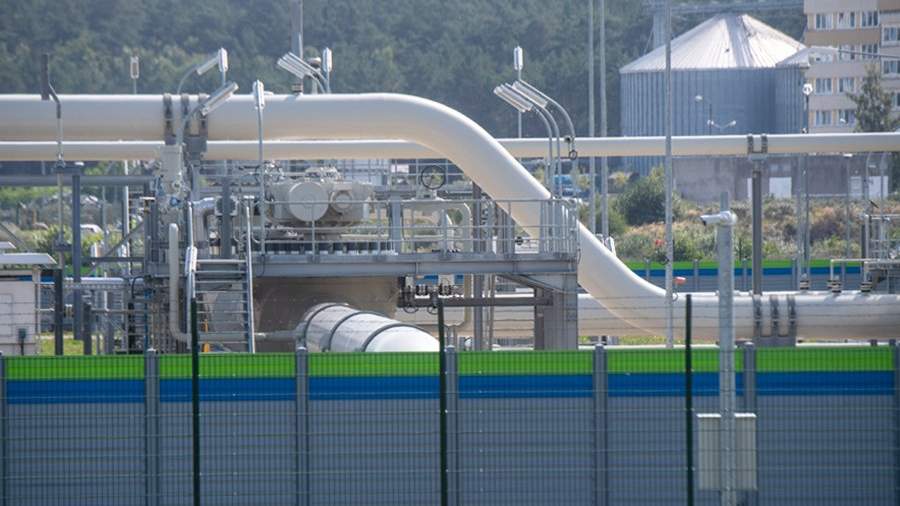 To overcome the energy crisis in Europe, it is enough to launch Nord Stream 2. This opinion was expressed on September 14 by Russian Ambassador to the United States Anatoly Antonov.

“It is extremely easy to solve Europe’s energy problems. You just need to press a button and launch Nord Stream 2,” the diplomat said in an interview with RIA Novosti.

He also dismissed allegations that Russia’s actions had driven up energy prices in Europe, calling the allegations hypocritical.

“Whether it is the energy sector with already exorbitant prices for consumers for electricity, gas, gasoline, or the food industry. Wouldn’t it be better to give at least part of the funds and resources that have flown down the pipe to the poorest states of Latin America, Africa or Asia? asked Antonov.

On September 7, Russian President Vladimir Putin announced his readiness to launch Nord Stream 2 (SP-2). He also called Russia’s accusations of using Nord Stream as an energy weapon nonsense, adding that the country supplies gas to partners on demand, and “not in the air.”

Earlier, on September 5, Christoph Mayer, a member of the Bavarian state parliament from the Alternative for Germany (AfD), demanded that Nord Stream 2 be put into operation. His proposal was supported by the leaders of other factions.

On August 24, the representative of the AfD, a member of the parliamentary committee on energy and climate protection, Steffen Kotre, expressed the opinion that the launch of NS-2 is the only solution to Germany’s gas problems. He explained that even 100% full gas storage does not guarantee that the country will have fuel after the winter.

Certification of Nord Stream 2 and its commissioning were suspended on February 23 after Putin recognized the independence of the Donetsk and Luhansk People’s Republics (DNR and LNR). The project operator was sanctioned.

SP-2 was built to transport natural gas from Russia to Germany along the bottom of the Baltic Sea. The construction was completed in 2021, but the gas pipeline was never put into operation, as Germany suspended the certification procedure.