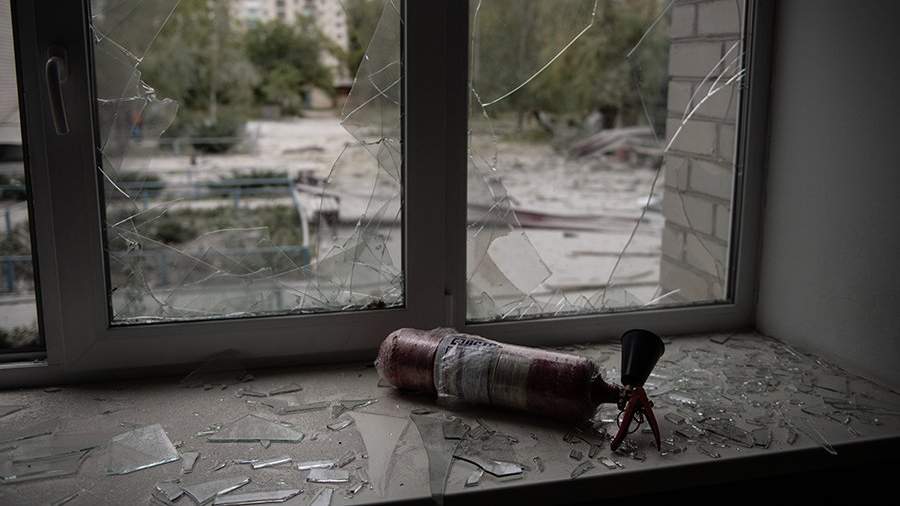 The US administration continues to push Kyiv to carry out strikes from Western weapons on the territory of the Lugansk and Donetsk People’s Republics (LPR and DPR), as well as the Zaporozhye and Kherson regions. This was announced on September 28 by Russian Ambassador to Washington Anatoly Antonov.

“Inciting Kyiv to continue using military equipment received from the West, Washington does not realize the riskiness of its actions. Sponsors of neo-Nazi criminals are approaching a dangerous line, which Russia has repeatedly and clearly warned about. The United States is becoming a party to the Ukrainian conflict, ”the message on the Telegram channel of the Russian diplomatic mission says.

The ambassador noted that the American side is not interested in the fact that as a result of the actions of the Armed Forces of Ukraine, civilians are dying, social infrastructure facilities are being destroyed.

“Diplomatic efforts to find a peaceful solution to the crisis cannot be effective while the collective West uses the Zelensky regime as a military mercenary against Russia. Our steps in defense of the Fatherland will be firm and resolute,” Antonov added.

Earlier, on September 26, The Wall Street Journal published an article stating that the US authorities did not set conditions for the Armed Forces of Ukraine to attack territories where referendums are being held on joining Russia. At the same time, the White House did not ask the Ukrainian military to refrain from strikes, including with the use of American weapons.

The next day, the official representative of the People’s Militia of the LPR, Ivan Filiponenko, announced the activation of the Armed Forces of Ukraine along the entire front line in the LPR. He noted that civilians of the liberated territories have no way with Ukraine.