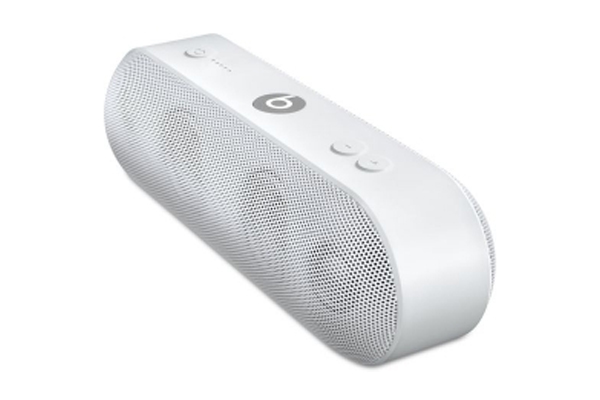 
San Francisco. Apple has reportedly discontinued the Beats Pill Plus Bluetooth speaker, as the product is no longer listed or available for purchase on the Apple Store and Beats websites. According to 9to5Mac, the speaker is still available at select third-party retailers.

The speaker was actually the first brand new product to come from Apple under the Beats brand. Apple didn’t update the Beats Pill Plus speaker after its release, but the company has updated it with new color options over the years.

The Beats line is now focused on headphones and no longer has a Beats-branded speaker option.

Apple recently introduced a new limited edition of its Beats Studio Buds wireless earphones to celebrate the Lunar New Year, which is part of the lunar calendar adopted by Asian countries like China.

The Beats Studio Buds feature an in-ear, truly wireless design, similar to Apple’s AirPods Pro. It comes with active noise canceling, replaceable tips. The Buds have up to 8 hours of battery life. These feature Class 1 Bluetooth for fast pairing with iOS and Android devices.

Earlier, Apple also announced a limited edition AirTag in Japan, which also includes the Tiger emoji, to commemorate the ‘Year of the Tiger’. (IANS)