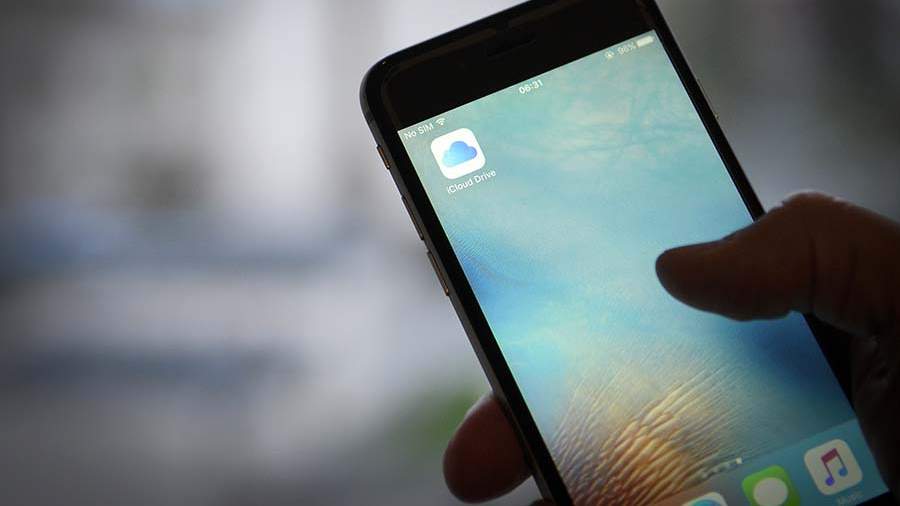 Some Apple iCloud services have experienced outages. This is not related to internet outages at the country level, the Twitter monitoring and cybersecurity service NetBlocks January 26.

“Some users are unable to sign in to the iCloud website, while others are having problems with app-specific passwords or are reporting a problem connecting to Apple ID servers,” MacRumors said in a post.

Reports of problems with iCloud come from different countries, but it is not yet clear if the problem has affected all Apple users.

In the spring of last year, users from the United States complained about crashes in iTunes. There were issues loading data and logging into an account. Also, American users had difficulties with the work of the App Store service.

In November 2021, Apple announced that the new version of the iOS operating system will allow the user’s loved ones to access his personal data after death. the new feature, called Digital Legacy, will give the user the right to designate up to five people who, after his death, will have access to an iCloud cloud storage account.