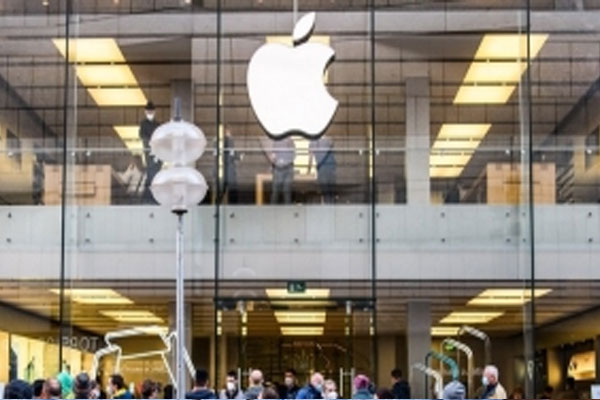 
New Delhi . The average price of in-app purchases (IAPs) on the iOS App Store rose 40 percent year-over-year in July (possibly due to privacy changes), compared to just 9 percent on the Google Play Store. With the consumer price index rising 8.5 percent annually in the US, people are seeing price increases almost everywhere, according to data from app intelligence firm Apptopia.

“The growth on iOS came long before inflation (not in the case of Google Play) in 2022,” the Apptopia report said, indicating that publishers actually increased effective cost per share due to Apple’s App Tracking Transparency (ATT) policies. Installs (ECPI), making it more expensive for users to acquire.”

The average price of iOS single purchase IAPs rose 36 percent in July, while annual and monthly IAPs grew only 19 percent.

Adam Blacker, VP of Insights, said, “Publishers are trying to present a value and attract customers over the long term to cut acquisition costs.”

Some categories averaged a higher price increase than others, with books showing in the top 5 lists for both iOS and Google Play.

On the App Store, navigation was at the high 88 percent and social networking at the low-2 percent.