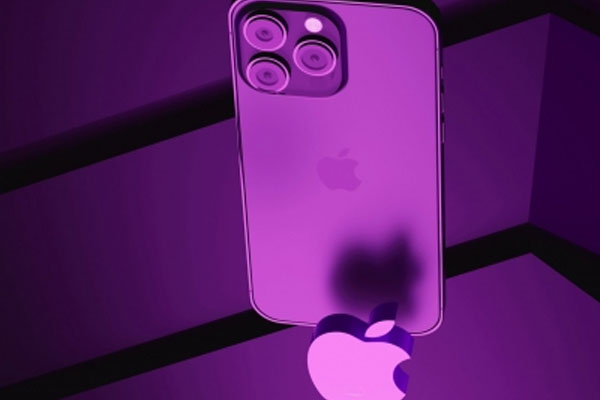 The depth camera for Face ID will not appear below the display when not in use, instead, it will appear to blend seamlessly with the surrounding screen area.

The iPhone 16 Pro is expected to feature a hole in the display for the front camera, however, the overall display area is likely to improve.

Since the under-display technology is not ready yet, the display cutout will not change from the iPhone 14 Pro to the iPhone 15 Pro later this year.

The report states that the iPhone maker may adopt an underpanel camera (UPC) after implementing the under-display Face ID technology, thereby eliminating all the display cutouts currently in use.