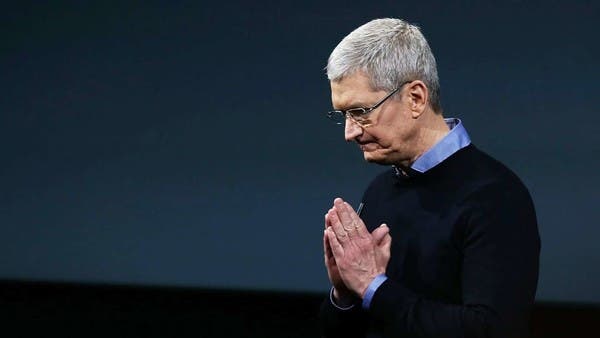 Apple has been ordered to pay PMC $ 308.5 million after infringing a DRM-related patent, according to Bloomberg.

A Texas federal jury decided that the tech giant had infringed PMC’s patent after a five-day trial.

PMC is suing Apple for violating its patent using the technology, including FairPlay, which is used to distribute encrypted content from the iTunes, App Store and Apple Music apps.

The problem started in 2016, as PMC sued Apple for violating its seven patents, but the case took years to make its way to trial.

Apple successfully challenged the patent in the lawsuit with an appeal to the US Patent Appeals Board and Trial, which subsequently resulted in the annulment of some intellectual property claims.

But PMC appealed to court last year, the ruling was overturned by an appeals court in 2020, and the case went to trial.

Apple said: It is frustrated with the verdict and is going to appeal, and added: Such cases, brought by companies that do not manufacture or sell any products, stifle innovation and harm consumers.

According to the expert invited by PMC, the total equity owed from Apple amounts to $ 240 million, but the jury decided to apply the current equity rate, which came to $ 308.5 million.

Ongoing IP is typically based on unit sales or service sharing.

In November, YouTube and Google won a trial over various patents with PMC, and PMC’s case against Netflix is ​​still pending in New York.

PMC is a non-practicing entity, which means that the company only files patents but does not use them, and PMC owns dozens of patents, on which they generate revenue through patent litigation.

It is reported that this is not the first issue, nor will it be the last that Apple may face.