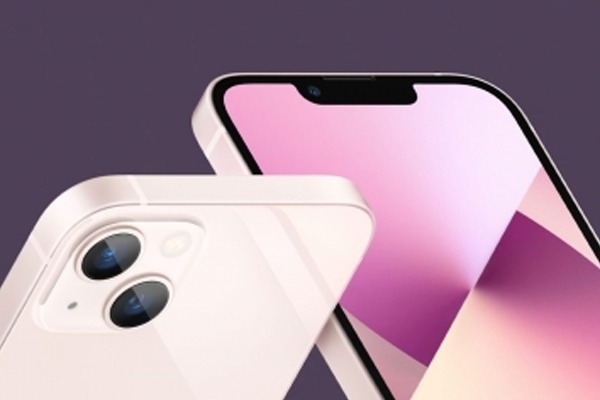 
San Francisco. Apple has significantly reduced the amount of discount it offers on its Android smartphone when you trade for an Apple device. According to MacRumors, the company has changed the official estimated trade-in value for users who want to turn on their Android phones to get a new iPhone.

Previously, trade-in buyers could get a nice $545 discount when buying from the Apple Store, but now, the maximum discount has been brought down to just $405.

Similarly, Apple has dropped trade-in prices for the Samsung Galaxy S21 and others.

In addition, the Cupertino-based tech giant has also cut trade-in discounts for MacBooks and iPads. Trading in MacBook Pro will now give you a net profit of $1415 instead of the usual $1630.

Similarly, you will now get a discount of about $335, compared to $345 after trading in the iPad Air.
(IANS)