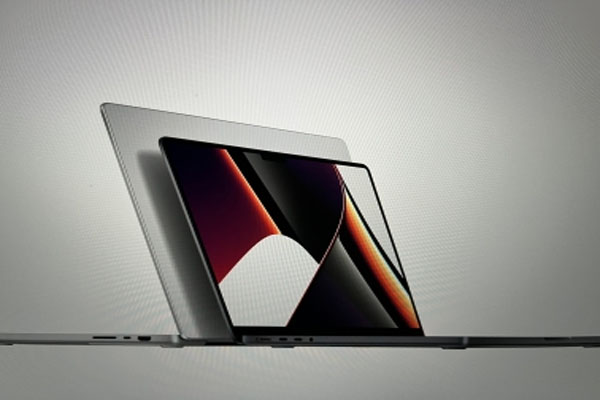 
San Francisco | Tech giant Apple is set to make an announcement on Tuesday, according to Apple leaker Jon Prosser. A new MacBook Pro is expected to debut. As AppleInsider reports, Prosser said the tech giant will share something in its PR newsroom, with his colleague Ian Gelbo mentioning that it will be hardware related and that the long-awaited M2-series MacBook Pro update is expected.

Analyst Ming-Chi Kuo noted last year that the new VR headset was likely to be announced this month, but earlier this month he claimed that mass shipments of the headset would take place in the second quarter or the end of the third quarter this year. Will be delayed till

In addition, the M2 Pro and M2 Max versions of the MacBook Pro were expected sometime in 2022, but Bloomberg’s Mark Gurman recently pushed those predictions to late 2023, the report said.(IANS)